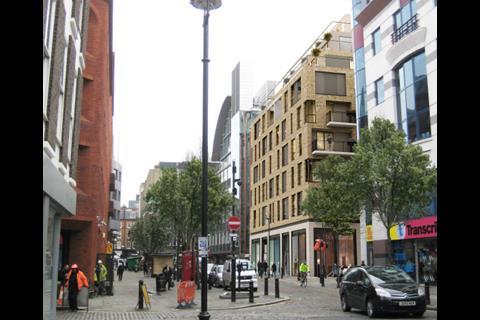 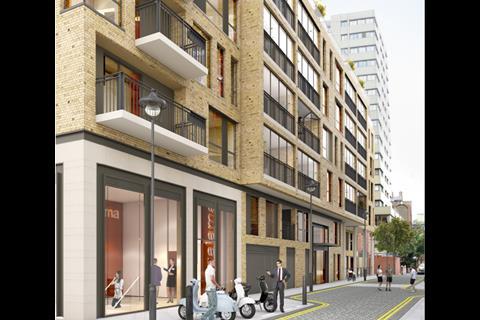 The site of a derelict Metropolitan Police building is set to be redeveloped as part of a £54m Barratt Homes project to build new homes, shops and a restaurant in Soho.

The Mayor of London Boris Johnson said Trenchard House, a former police section house in historic Broadwick Street, will be demolished to make way for the construction of 78 new homes, of which 65 will be affordable and let by Dolphin Square Foundation.

The site, which has lain vacant for almost 13 years after it was decommissioned and sold, has been kick-started after unconditional contracts were signed between the Greater London Authority (GLA) and developer Barratt Homes.

Johnson said: “After years of lying dormant it is fantastic news that this site will be welcoming in the diggers and bringing new homes to the heart of historic Soho.
“The project is a great example of how vacant public land can be released to deliver more housing for Londoners, as well as giving a boost to the economy and to jobs in the construction industry.”

Alastair Baird, Barratt London regional managing director of, said: “We are delighted to conclude the agreement with the Mayor to take forward the development of the Trenchard House site.

“It is excellent news that the Mayor is pushing hard to bring publically owned derelict sites back into use, in partnership with Barratt London and other developers.”

The move comes after ownership of the site was moved from the Homes and Communities Agency (HCA) to the GLA last year and forms part of the mayor of London’s strategy to release public land for housing development in the capital.