The Grenfell Inquiry will finally resume next month four weeks after it was supposed to restart following the Christmas break.

The inquiry into the 2017 fire which killed 72 people was forced to close early last month when one of the inquiry team tested positive for covid. 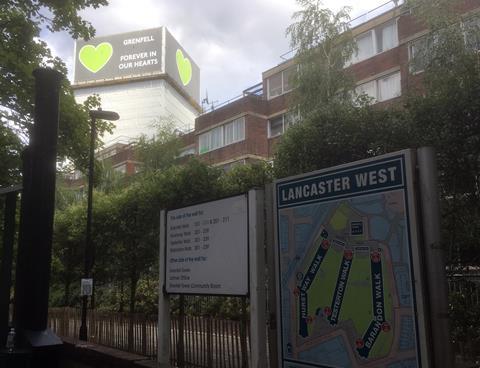 It was then set to restart on 11 January but the imposition of a third lockdown by prime minister Boris Johnson at the start of the month forced its resumption to be delayed.

By the time the inquiry does restart on 8 February, it will have been nearly nine weeks since it was last in session.

In a statement, the inquiry said: “The Inquiry is aiming to resume Module 2 hearings on 8 February. The hearings will use a Zoom based video platform and allow all those who would have been required to be onsite for the limited attendance hearings to participate from remote locations.”

It added: “Remote hearings are a temporary measure to be used only for as long as is absolutely necessary.”