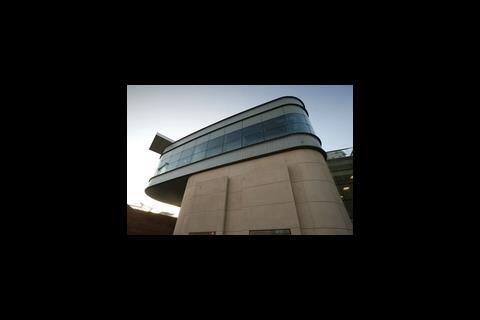 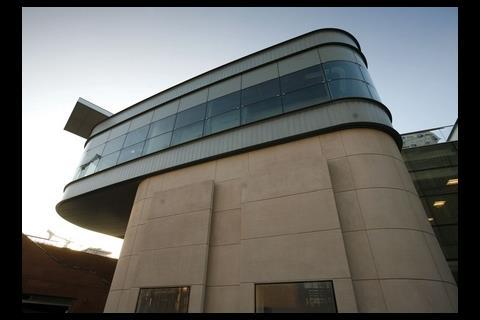 Grosvenor Group, the property company controlled by the Duke of Westminster, revealed a further £48.8m write-down on its troubled Liverpool One shopping development.

Grosvenor said today that is was defending a claim from Debenhams reportedly to be around £125,000 for every week the opening of the store is delayed.

The developer said that the first phase was due to open on May 29. According to reports Debenhams wanted to open the development on March 1. It also revealed that a quarter of the Liverpool One shops will not be let when the first phase opens at the end of May.

The latest hit means that Grosvenor has now written off around £190m on the £1bn development, as the downturn in the commercial property market intensifies.

The write-down was revealed as the group announced record full-year profits of £524m for 2007, up 3% on the previous year. Grosvenor said that underlying earnings jumped 82% to £112.9m during 2007, excluding the impact of the Liverpool One charges.

The developer blamed troubles in the property market for a dip in total returns to 14.4% from 15.5% in 2006 and warned that industry returns are unlikely to recover in 2008.

Grosvenor's Britain and Ireland chief executive, Mark Preston, who will take over as group chief executive in July, said: “Obviously, the markets have begun to slow and prices are contracting, but we have still posted strong returns and that is down to the diversity of our portfolio.”

Grosvenor, which owns a number of properties built on the Grosvenor family's historic holdings in Mayfair, Belgravia and Knightsbridge, now operates across the UK and worldwide.

The Liverpool One development's residential section is scheduled to be completed in the first half of next year.