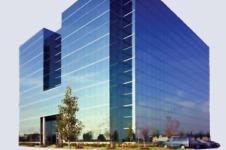 There was a moderate expansion of overall commercial development activity in December, extending the current period of growth to five months, according to a new survey by Savills.

Although this was the fifth consecutive month of growth in this sector, it was the slowest rate of growth since the start of the upturn in August - at just +3.6%, down from +9.2% in November.

Commenting on the December survey, Mat Oakley, head of Savills' commercial research department said: "As vacancy rates begin to show signs of peaking in some markets, it is clear from this month's survey that developers' optimism remains resilient. There are still risks to be faced in 2010 but we are definitely past the worst."