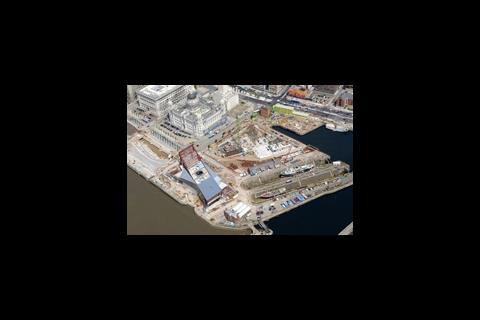 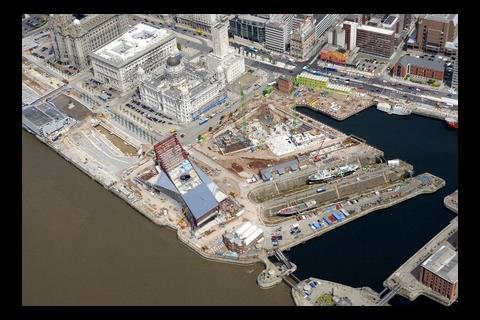 The move, which will be formally announced in October, is designed to raise the profile of Dutch parent Royal Bam Group in the UK, according to a company spokesperson.

As part of the changes, Edmund Nuttall, the civil engineering firm owned by the same £7bn-turnover parent company, will become Bam Nuttall.

The spokesperson said: “We want our customers and suppliers to know that we are part of the Royal Bam Group, which is a highly successful and profitable business. We will be talking to them all over the next few months.”

The spokesperson denied the rebranding exercise was a sign Bam was looking to strengthen its UK position through acquisition. “There are no plans to buy anyone. The fundamental strategies remain the same and there will be no changes to the set-up of the business.”

HBG (Hollandsche Beton Groep) was bought by Royal Bam in 2002 for €715m (£563m) and the spokeperson said the decision to change the name now was part of a “natural progression”.