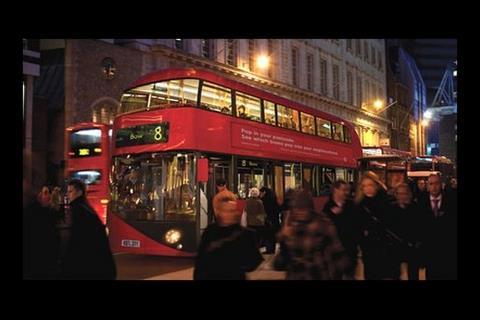 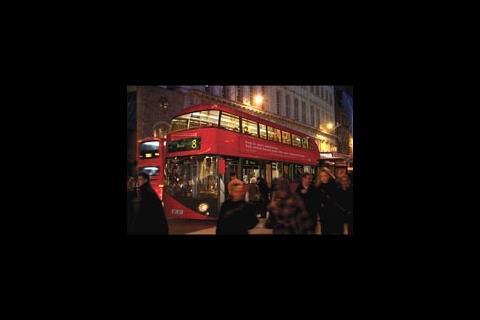 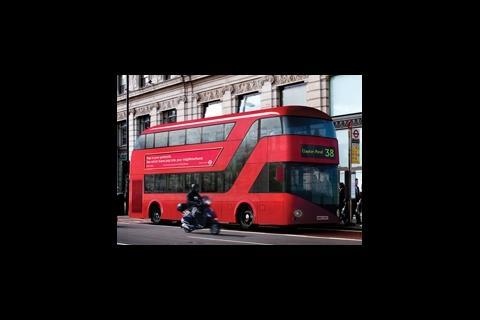 The final designs by Heatherwick for London's “new routemaster” bus have been revealed.

Working with bus maker Wrightbus, the design team has developed a double-decker bus that will be 15% more fuel efficient than existing hybrid bus and has the open “hop-on and hop-off” platform, a feature of the out routemaster.

It has a “glass swoop” at the back and an “asymmetric design” at the front, which completes its “futuristic look”.

London mayor Boris Johnson said the new bus for the capital would be “iconic” and “beautiful”.

The bus will have two staircases enabling easier and quicker access to and from the upper deck. The open rear platform has the option to be closed off at quiet times for example during the night.

Wrightbus engineers are working on a static mock up of the bus to be complete later this year with the first prototype to be delivered late next year. Transport for London hopes they will be in service in 2012.

Last year Foster and Partners won the design competition to replace the routemaster, but its design was rejected in favour of the Heatherwick/Wrightbus proposals.

The original routemaster bus was withdrawn in 2005, on accessibility and environmental grounds.

Virtual tour of the London bus