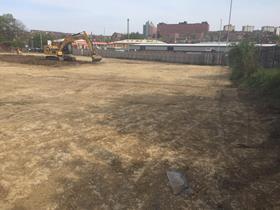 Henry Boot, the listed Sheffield-based contractor and developer, has entered the social housebuilding sector by buying a majority stake in Starfish Commercial, a multi-tenure housing contractor.

Financial details of the deal were not revealed, although Boot said it had paid a “nominal sum”.

Boot said it would invest in and support Starfish “to enable it to continue providing its current order book and to grow its business with a future pipeline of opportunities”.