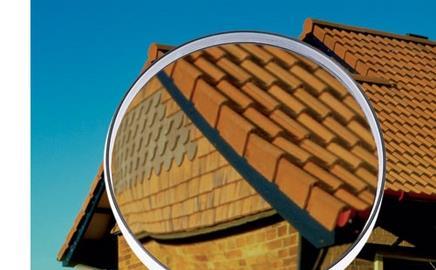 Senior housing experts said this week that an Office of Fair Trading (OFT) investigation into housebuilding would be an opportunity to show the government that the industry was not sitting on its landbanks when it could be building more homes.

However, the timing of the review came as a surprise, as it coincides with John Callcutt’s review of housing supply.

It is understood that the OFT did not make contact with the Callcutt team before it announced its investigation last Friday.

A spokesperson for the OFT said: “The reason for the investigation is that it has been three years since the Barker review and the housebuilding industry hasn’t changed.

“Callcutt is separate from our inquiry. We may have certain powers we can impose. We could make recommendations to the government.”

We’ve been there before. Barker came back with clear conclusions

The OFT plans to look at housing delivery and whether housebuilders are hoarding land, as senior government officials believe. It will also look at consumer satisfaction with new-build homes.

Peter Redfern, who will become chief executive of the UK’s largest housebuilder when Taylor Woodrow and George Wimpey merge on Monday, expressed frustration at the OFT’s actions. He said: “We’ve been there before. The Barker review came back with clear conclusions. It’s frustrating to go through the same questions again. We are confident of the outcome, certainly as a company, and also in the broader industry.”

Industry figures believe the government does not understand the complexity of the process from buying a site to developing a house. David Pretty, former chief executive of Barratt, said: “In fact, most housebuilders have a shortage of land with detailed planning and building approval.” He said the delivery of homes was held up by planning delays.

The OFT said it wanted to investigate “whether land that is suitable for development is being effectively brought through to the planning approval stage and whether land with planning permission is being converted effectively into homes”.

The OFT expects to report its findings next summer.