HS2 has appointed a former director of the government’s covid-19 vaccine taskforce as its new commercial director.

Ruth Todd will head up the £100bn railway’s new commercial directorate, where she will have responsibility for procurement, commercial and contract management including land and property.

Todd led the programme to deliver covid jabs for the UK as part of her civil servant role as a director for the Department of Business, Energy and Industrial Strategy and was awarded a CBE in the Queen’s Birthday Honours in June for her work on the pandemic response.

She was responsible for getting vaccine doses into the country during severe logjams at ports at the beginning of the year and was reported to have not slept for 36 hours at one point while drawing up contingency plans including an RAF airlift. 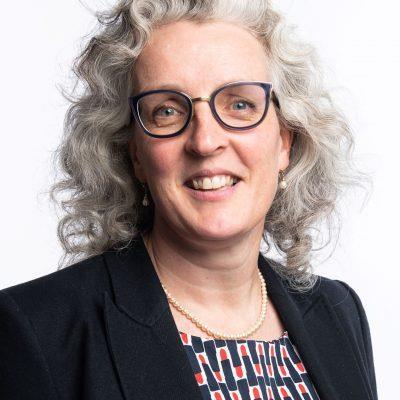 Todd also devised a plan to give codenames to different types of vaccines based on submarines during procurement in case official documents leaked and revealed to international competitors which jabs the UK was eyeing.

The idea was inspired by her role prior to joining the vaccine taskforce as commercial director for the Submarine Delivery Agency, an executive agency of the Ministry of Defence.

Prior to this, Todd worked for Babcock International where she managed supply chains for military vehicles and other army equipment.

This followed her role as programme director for Jaguar Land Rover where she worked on improving the firm’s inbound supply chain.

Much of her 14-year career in consultancy, which has seen her work in the aerospace, defence, retail, logistics, automotive and industrial sectors, has been focused on leading teams through change to make operational improvements.

She has a degree in manufacturing engineering and is a Chartered Member of the Institute of Logistics and Transportation and the Chartered Institute of Purchasing and Supply.