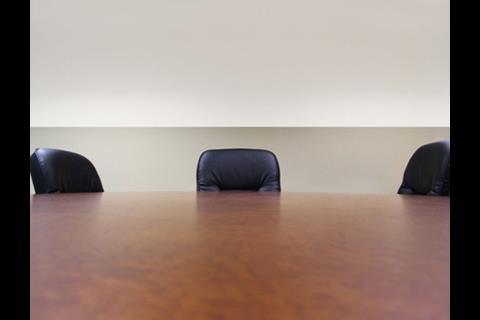 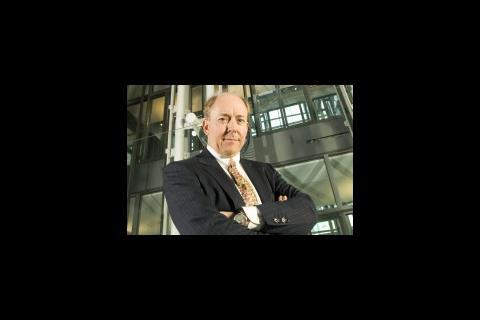 Ian Tyler of Balfour Beatty, has come top of Building’s chief executive value for money table, in the same week that “excessive” bonuses were criticised by shareholder groups.

The table is based on nine firms that released figures for the year ended 31 December 2009. A value for money rating is calculated by dividing pre-tax profit (including exceptional items) by the chief executive’s pay.

One analyst said Tyler deserved his place. “He’s done fantastically well with domestic acquisitions and Parsons Brinckerhoff in the US. They’ve proved a Brit can make money in the US, and I’d back the US economy over the UK for the next few years.”

The worst performing boss was Peter Redfern of Taylor Wimpey with –380 (–2,254), the result of his £1.7m pay packet and a pre-tax loss of £641m. Redfern’s pay was criticised this week by the Association of British Insurers, which represents major shareholders; small shareholder lobby group Pirc advised investors to oppose his remuneration at the firm’s annual meeting on 29 April (see below).

A City analyst said: “A chief executive should get a bonus only if the company makes a profit.

Or, keep it about cash flow and working capital and then when the market turns they won’t get a bonus. They can’t have it both ways.”

One construction boss added: “It’s a tricky one. You have to lead by example but during the downturn you also have to reward people. The main thing is that bonuses are commensurate with what you achieve.”

Mike Farley, chief executive of Persimmon, performed relatively well, with an indicator of 61 (–905). He was paid a £406,000 bonus and his total package was £1.3m after Persimmon made a profit of £77.8m, including land writebacks. Despite that, the company has also been in the sights of Pirc, which called on shareholders to oppose his re-election this week.

In March Richard Lambert, director-general of the CBI, said top executives “risk being treated as aliens” because their pay is so much greater than everyone else’s.

On Tuesday the Association of British Insurers issued an alert on the £1.7m pay and bonus package of Peter Redfern, chief executive of Taylor Wimpey. It declined to go into detail but said the alert served to flag up his level of pay.

Shareholder group Pirc was more outspoken in its criticism and said rewarding bosses for refinancing and restructuring companies in difficulty was disproportionate.

A spokesperson for Pirc said: “This is surely part of a director’s duties and therefore does it require them to be rewarded for doing their jobs?”