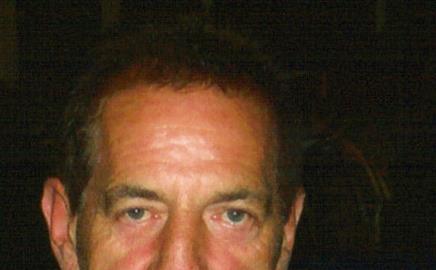 After 40 years in roofing, this is the worst yet for Paul Strank

If you had asked me four weeks ago how the business was, I would have told you it was all fine, that nothing had changed with the financial crisis.

But in the past four weeks everything has really slowed down. You can tell that the credit crunch has really taken hold now. People are holding on to their pennies, and we’re having to take on work in places we never would have done before.

My firm is based in Wimbledon, in south-west London, but now we regularly have to travel and take on jobs up in north London. The furthest we used to travel for jobs was 10 miles. Now we’re going 30 or 40. I’ve even travelled to Blackpool to take on work. Thank God the petrol prices have come down.

The domestic market is definitely safer than working for big housebuilders, but even here, unless it’s a bad leak, people seem happy to wait until they get some more money. They just use buckets to stop the leaks.

I remember the last recession in the early nineties, but I think this is going to be harder. The fact that the banks are involved – it makes this one seem more frightening.

Luckily we had a good summer because of all the rain, so at the moment we haven’t yet had to apply to the banks for a loan.

Several of my friends in the business haven’t been so lucky. They’ve tried to get money from the banks, but they won’t give it to them.

The big problems are going to come next year. I’m expecting to have to apply for a loan sometime around February or March, maybe even January if the weather stays cold and dry this winter. That’ll be when it really slows up, when everyone is spent after Christmas, and can’t even borrow from the banks themselves.

Next year is going to be hard – I’m hoping it might begin to pick up again around June or July, but realistically I think the slow market is going to continue for at least two years. Things are going to get tough.

I’m just keeping my fingers crossed for lots of wind and gales this winter. I’m hoping bad weather might keep me in business – I’ve got to put the turkey on the table somehow this Christmas.

Paul Strank, 57, is the owner of Paul Strank & Sons Roofing