Image of the week: Seen it all before

People stop to view a mural by artist Banksy, on Monday 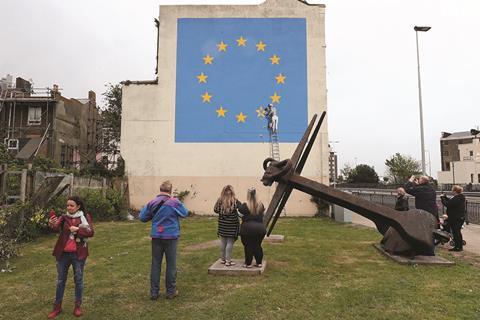 People stop to view a mural by artist Banksy, on Monday. The image, which shows a workman removing a star from the EU flag, appeared over the weekend near the ferry terminal in Dover, Kent.

All similarity to the cover of Building’s 22 January 2016 issue (below), which shows two workmen examining a star that has fallen out of the EU flag, is purely coincidental. 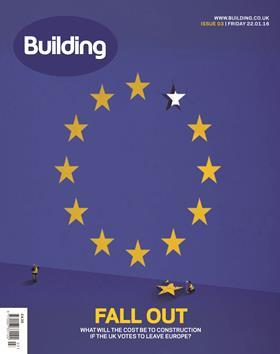