Image of the week: The Daredevil 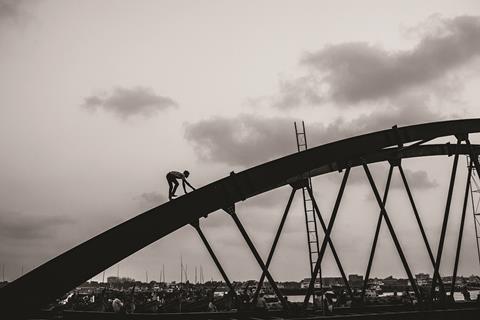 The picture Daredevil by Ata Adnan received 29% of thousands of votes cast by the public to scoop the top prize in the 2016 Art of Building digital photography competition, announced this week.

The competition has been run by the CIOB since 2010. Adnan, a doctor from Bangladesh, has won a cash prize of £3,000, some of which he has said he will donate to a Bangladesh charity that supports children in extreme poverty.