In pictures: At least Twickenham's new hospitality is a winner

Revamp of East Stand completed by Mace and Willmott Dixon 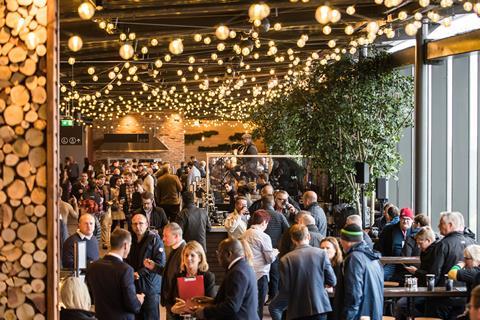 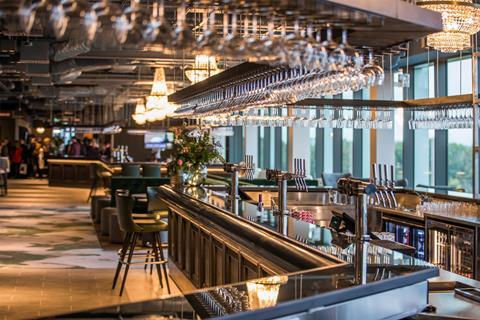 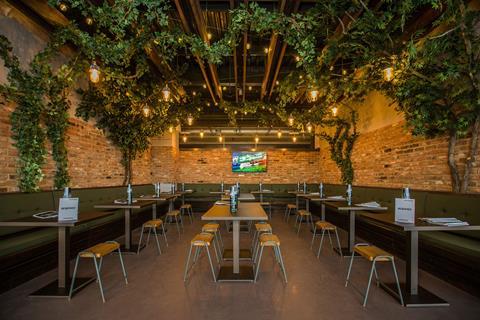 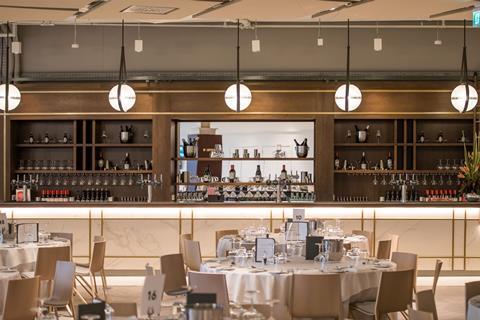 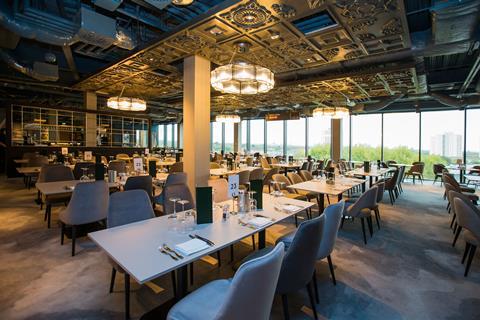 As England blew a 15 point lead on Saturday afternoon to lose 15-16 to New Zealand, nearly 7,000 premium ticket holders were able to enjoy improved hospitality at the home of English Rugby Union.

The work included upgrading Level 1 and Level 2 of the existing East Stand hospitality facility and the fit out of the new build shell and core works to levels 3, 4, 4A and 5. No extra seating has been added to the ground’s 82,000 capacity.

Mace was management contractor on the job which involved extending the stand outwards to add six levels for hospitality and conference events.

The five levels include space for receptions, parties and dining, and a new rooftop rose garden which has a built-in stage for live music performances.

KSS was lead designer and architect on the scheme, working with interior design specialist Wildfire London.

The extension was the first significant redevelopment of the stadium since Mowlem, later bought by Carillion, completed the South Stand, which raised the ground’s capacity to its current 82,000, in 2006.

All pictures by Bircan Tulga