First residents to move in to Landmark Pinnacle next year 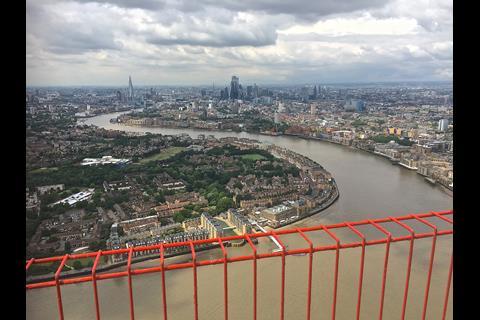 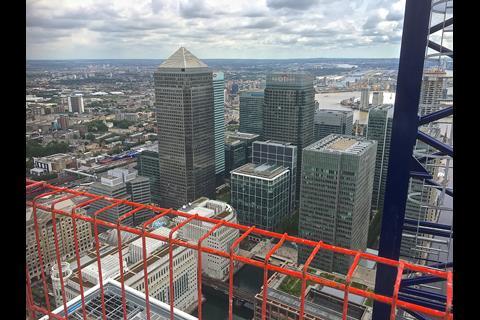 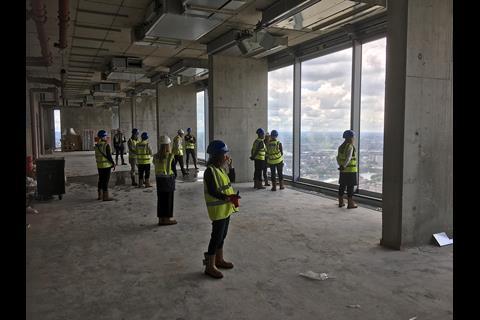 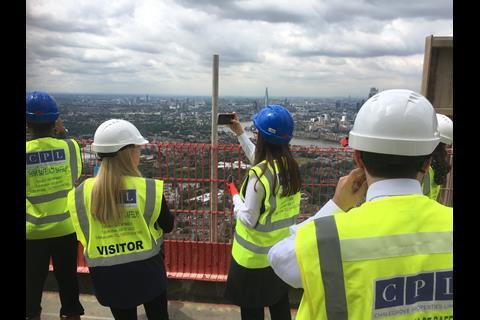 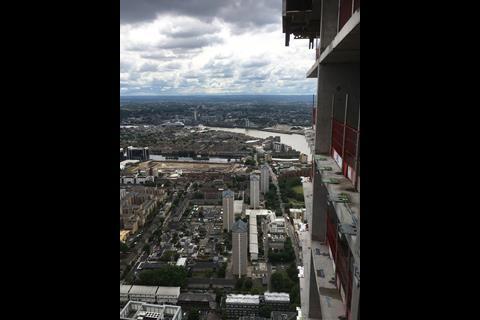 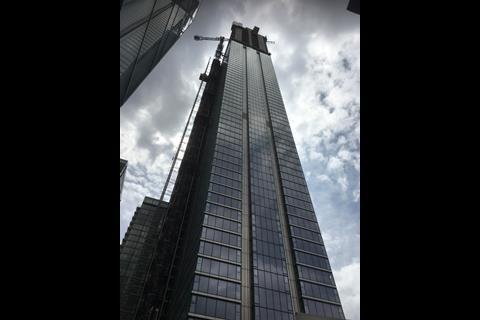 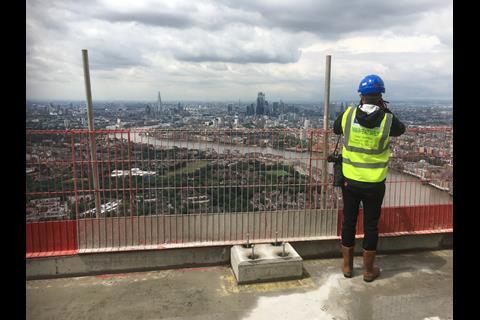 One of the UK’s tallest residential towers has been topped out – but it will be another year before the first residents move into the 75-storey block in London’s Canary Wharf.

Developed by Chalegrove Properties, the 239m tall Squire & Partners-designed Landmark Pinnacle will feature 752 flats, ranging in price from £480,000 up to £4m for a penthouse apartment.

Chalegrove said around 70% of the flats had been sold and 70 apartments would be offered for shared ownership through housing associations.

The first residents will move into the building in the latter part of next year and the overall scheme will be completed 12 months later.

Amenity areas will include a roof garden, an amenities area across the 56th floor featuring lounge space, a gym, bar, dining rooms and a golf simulator, while an indoor park occupies the 27th floor.

The building will also feature a cinema on the ground floor. 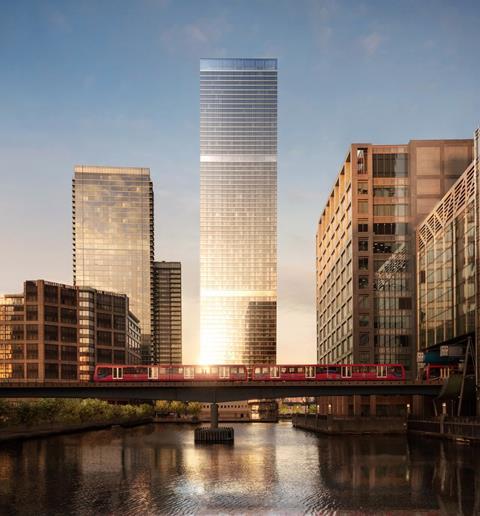