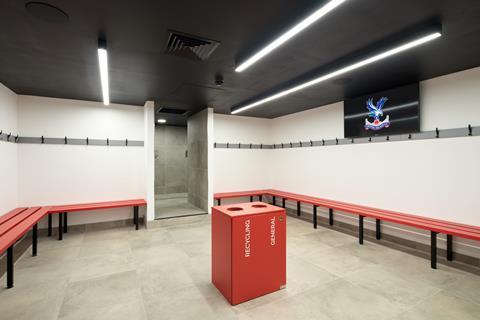 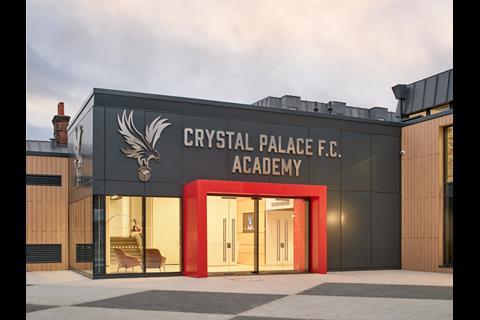 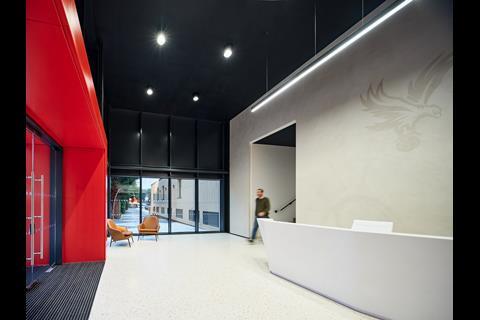 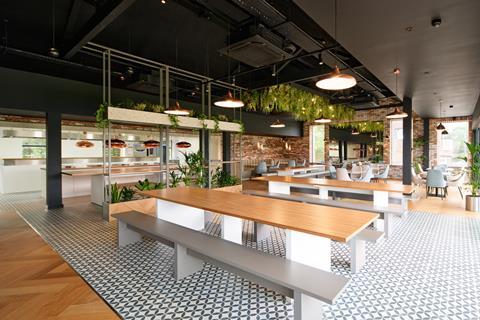 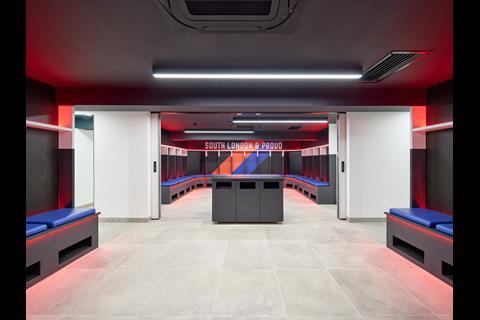 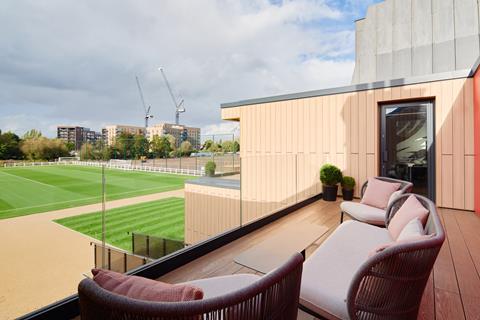 The complex has served as a proving ground for England manager and former Palace player Gareth Southgate, as well as the Eagles’ current top scorer Wilfried Zaha and former Nigeria international and ex-Chelsea star Victor Moses.

The fit-out was carried out by Artemis Interiors, while bespoke furniture for the project was supplied by Rainbow.

The first phase of the refurbishment focused on backstage areas such as offices and meeting rooms, which feature slip brick walls and high ceilings.

Phase 2 concentrated on public areas such as the restaurant-pavilion and the reception.

These areas also feature slip brick walls, as well as bespoke tables with oak laminated tops and a range of smaller tables completed in Quartz stone.