In pictures: Derelict brewery revived as archive centre for Cornwall 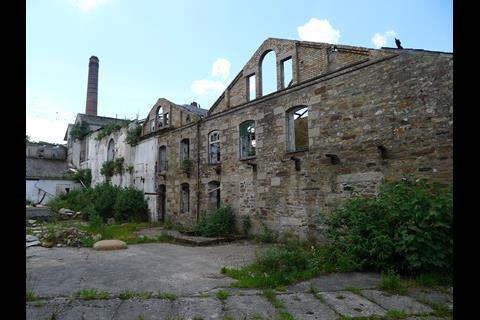 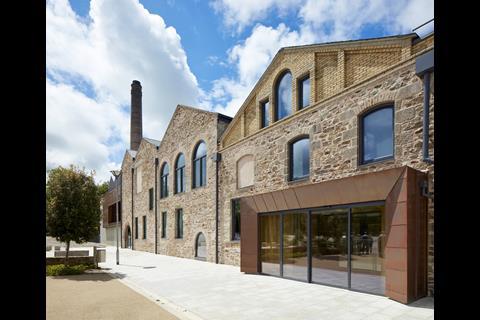 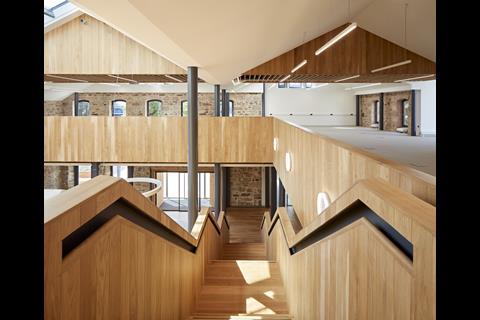 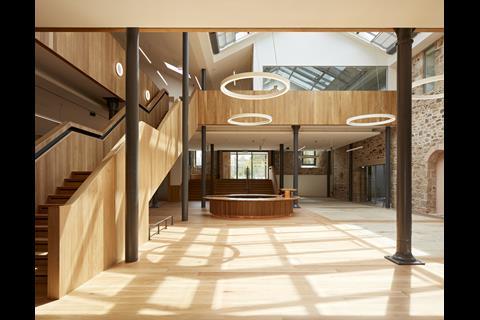 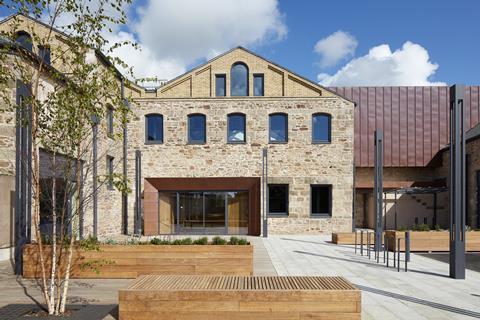 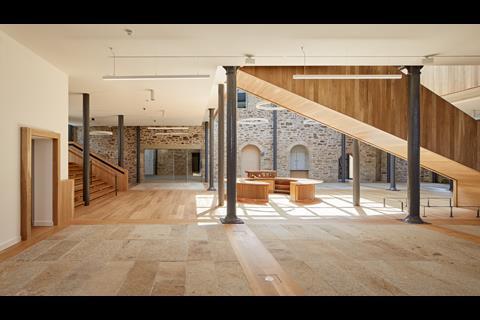 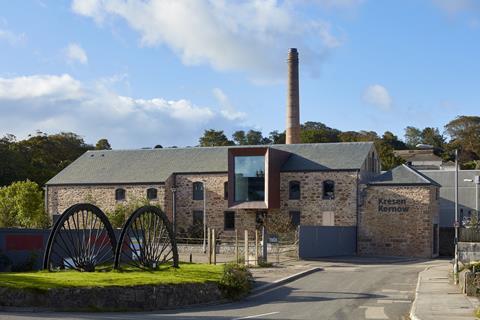 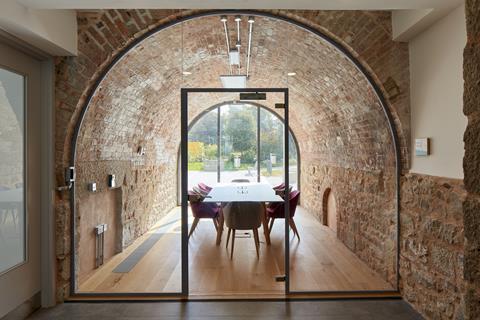 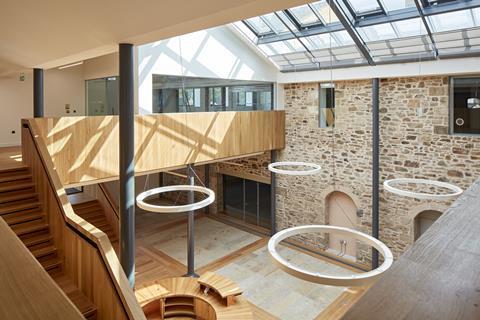 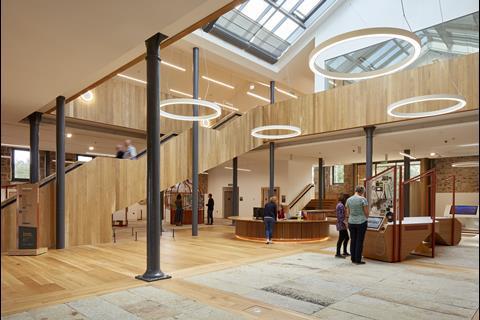 A former brewery in Cornwall has been turned into the county’s new archive centre after being derelict for more than a decade.

The buildings used by the Redruth Brewery were first established 200 years ago but the brewery shut in 2004 with arson attacks over the following nine years wrecking the site.

But heritage specialist Purcell has restored the complex into Kresen Kernow – or the Cornwall Centre – which is now home to 1.5 million manuscripts, books and documents spanning 850 years of Cornwall’s history. More than 3,000 people visited the site on its opening day earlier this month.

All pictures by Phil Boorman