The £12.6m project, designed by Purcell, is in former Lutyens library at grade I Greenwich institution 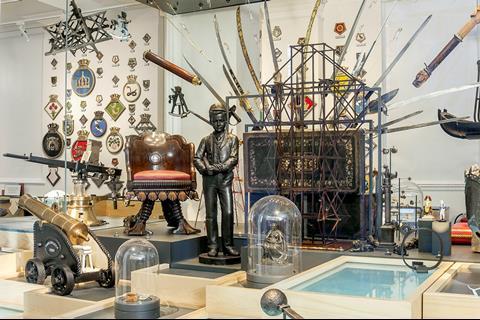 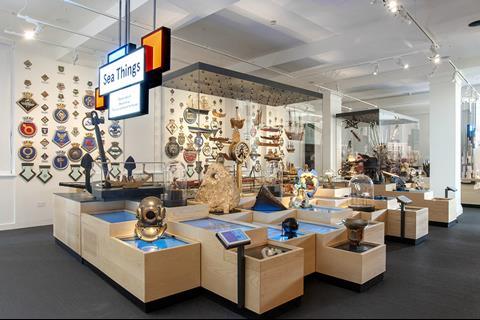 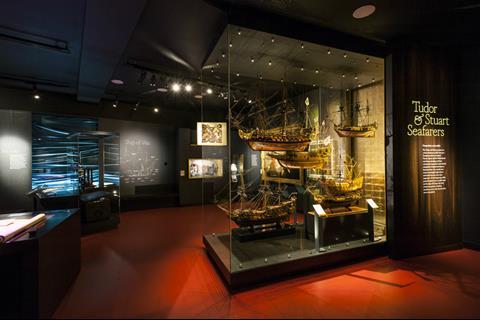 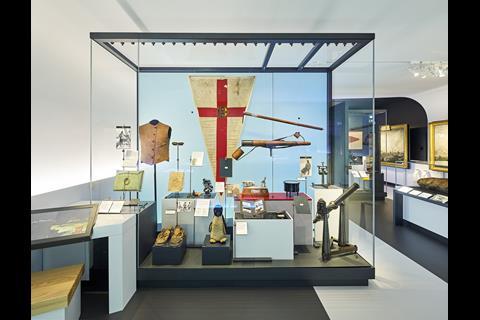 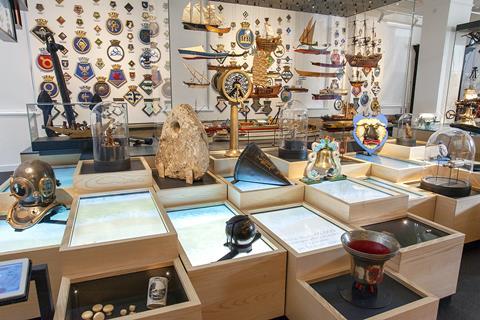 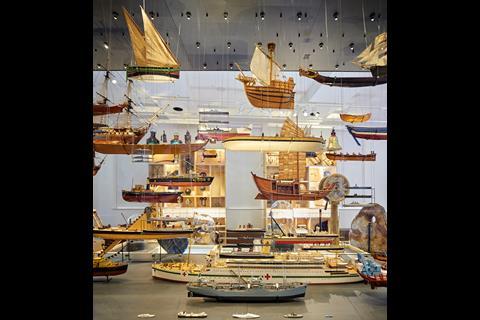 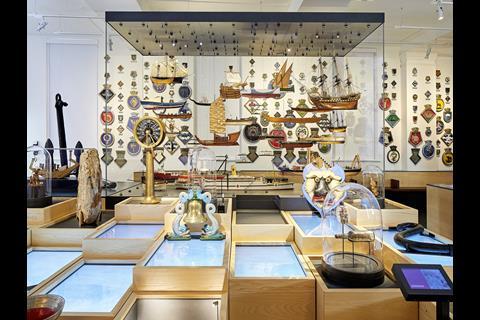 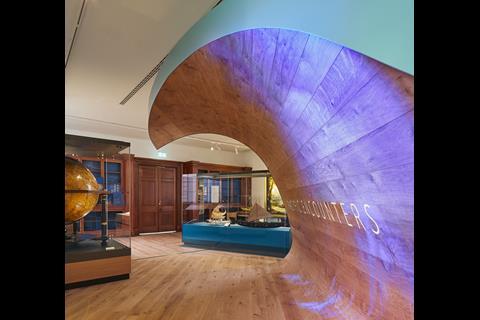 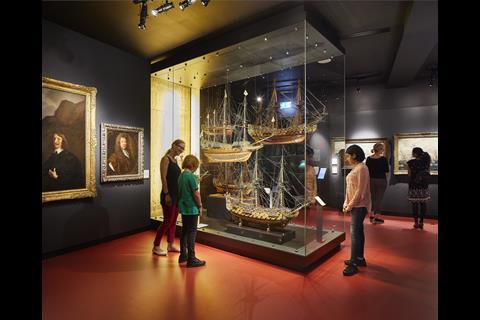 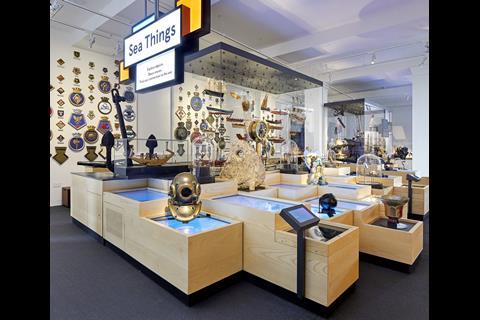 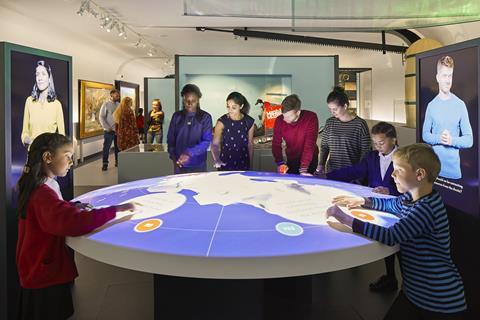 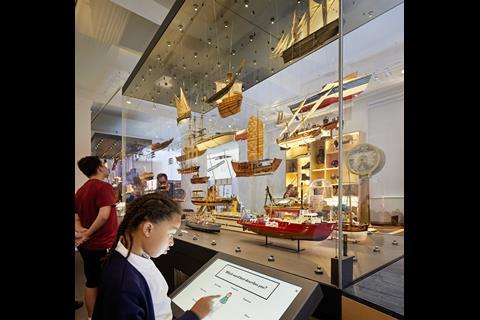 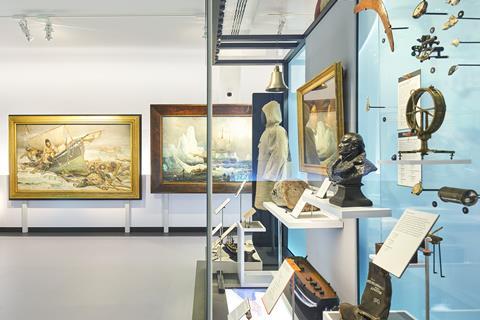 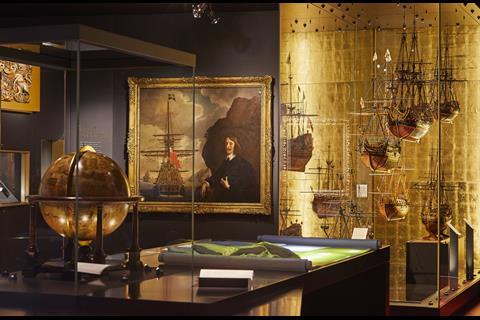 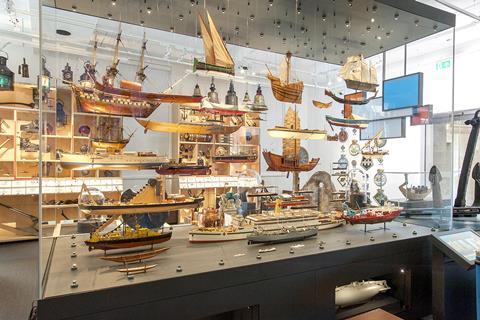 Four new galleries at the National Maritime Museum in Greenwich have opened to the public following a renovation and redevelopment project led by Purcell.

The scheme has converted the grade I-listed building’s Cairn Library and staff offices to bring non-public areas back into life with sections dedicated to Tudor and Stuart seafarers, polar worlds, Pacific encounters, and “sea things”.

Purcell’s new spaces are linked to the main museum via a ramped bridge which improves accessibility and visitor circulation.

However, the project also required the remodelling – and in some cases removal – of joinery in the library that was designed by Edward Lutyens, including book presses and panelling.

Purcell said Lutyens’ woodwork had been sensitively repaired, refurbished and incorporated within the design of the new galleries “wherever possible”, while the book presses had been relocated to Oxford’s Story Museum with the consent of Historic England and Greenwich council.

The works, which had a projected cost of £12.6m at their outset, have also seen the repair and redecoration of the museum’s historically significant rotunda, which was also designed by Lutyens, and which houses a bust of the instituion’s founding benefactor, James Caird.

Purcell said the project – conducted in conjunction with the museum’s curators and exhibition designers Casson Mann – had created 40% more permanent exhibition space at the NMM, allowing it to display more artefacts than ever before.

In 2011 the practice completed the £35m Sammy Ofer Wing, which was originally designed by CF Moller. It also worked with artist Yinka Shonibare to design and position a plinth to display the “Nelson’s Ship in a Bottle” artwork – a sculpture of a scale replica of the HMS Victory in a bottle.

The Heritage Lottery Fund contributed £4.7m towards the cost of the four galleries project.