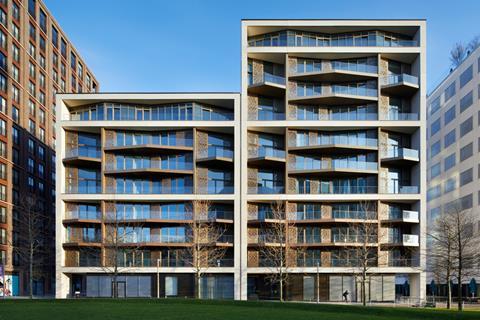 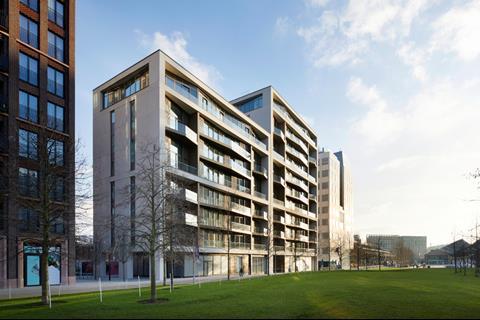 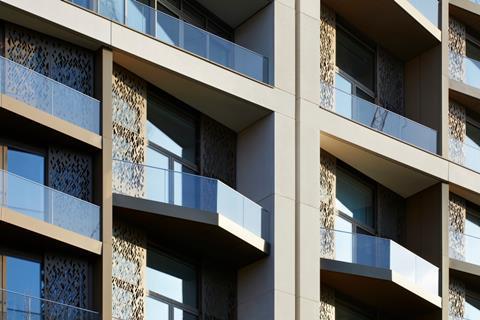 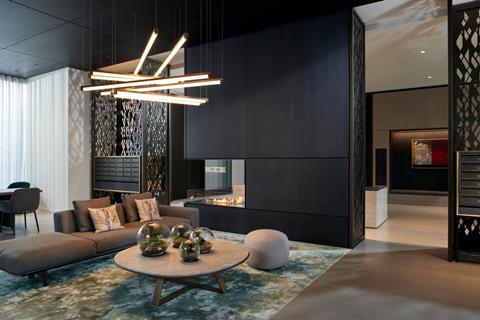 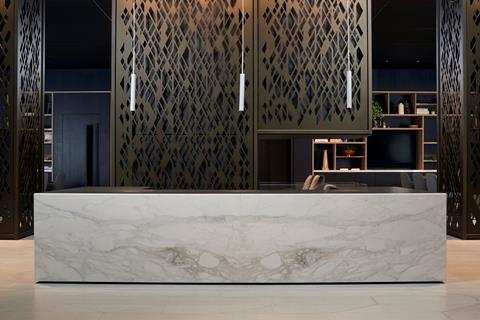 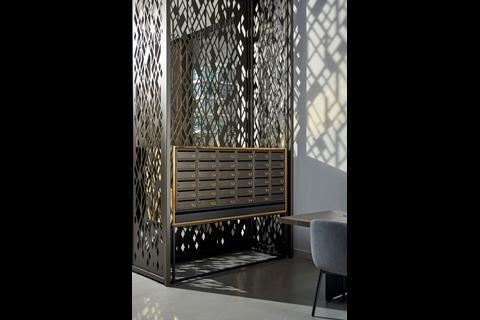 Argent has opened the doors of a luxury flats scheme at its redevelopment in King’s Cross.

The 11-storey block features 61 homes and has been called Luma, a name which the architect said was chosen because of the emphasis on light in its design.

Facing onto Lewis Cubitt Park, homes range from studio flats on its lower floors to a pair of  2,200sq ft penthouses, known as ‘Dawn’ and ‘Dusk’, split across three levels on its upper storeys, while its middle levels house one and a half storey apartments featuring mezzanine living spaces.

The design features repeating latticed patterns on both its facades and throughout its interior, a motif said to have been inspired by the converging railway tracks of the nearby rail hubs.