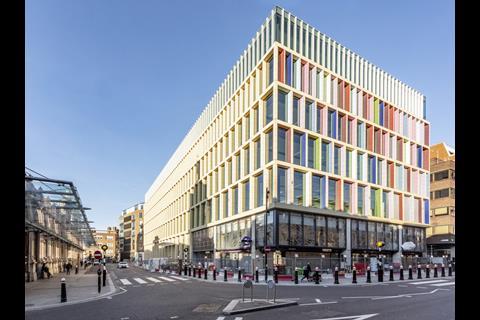 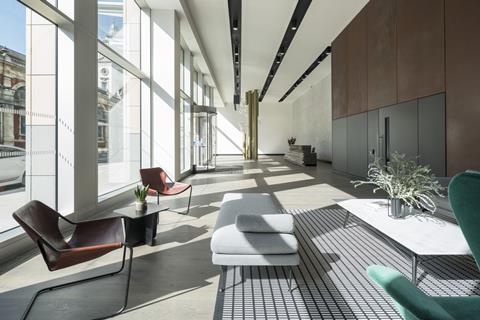 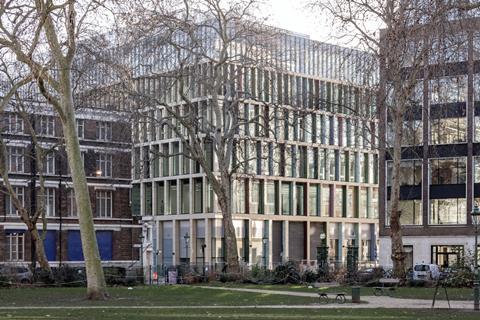 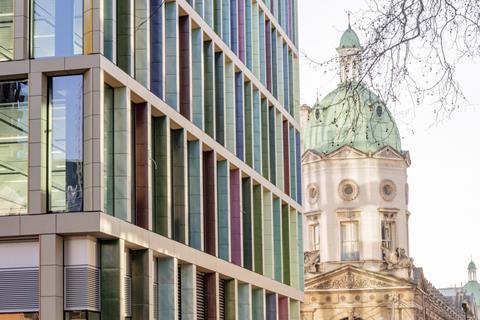 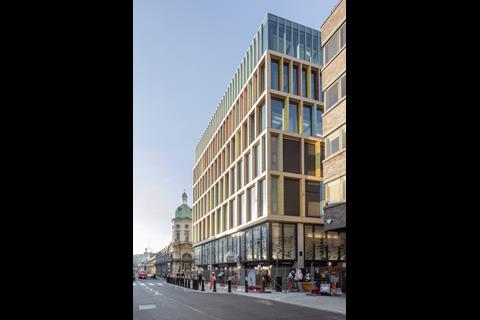 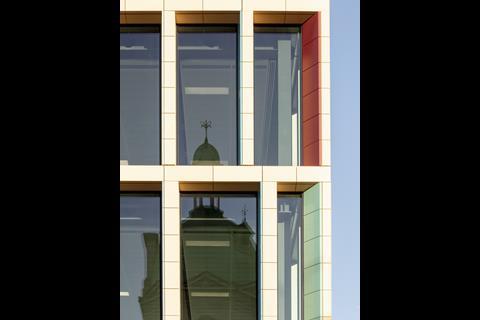 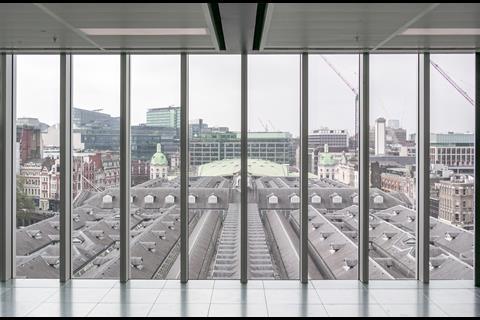 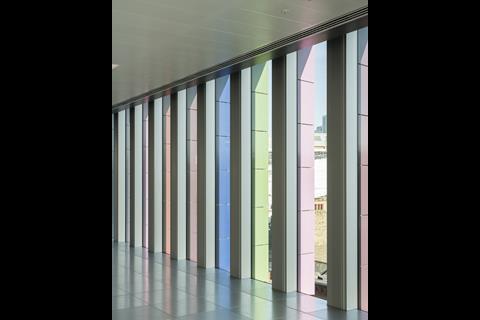 Mace has completed work on a £120m scheme to build a new office block over the Farringdon Crossrail station in the City of London that will become TikTok’s new UK head office.

The video-sharing app has seen its popularity surge during lockdown with nearly four million users in the UK but this is expected to rocket to 11 million users by the end of this year.

Its new home, called Kaleidoscope, has been designed by PLP and sees 5,500 sq m of space running across six floors. A roof deck will provide private outdoor space for company employees.

The architect said the block was “designed to reflect the style proportions and colour palette of architecture in the area and complement neighbouring buildings”, including the adjacent grade II* listed Smithfield market.

The scheme has been developed by Helical which is behind the nearby £165m Barts Square mixed-use scheme that was being built by Carillion.

After it went bust three years ago, Helical drafted in Mace to complete the office scheme called One Bartholomew Close, while McLaren took over the residential element.