Interserve has appointed its South-east divisional director to the new role of technical director to focus on modern methods of construction.

Mark Buckle will sit on Interserve’s senior leadership team with the role concentrating on the development, use and implementation of MMC across the business. 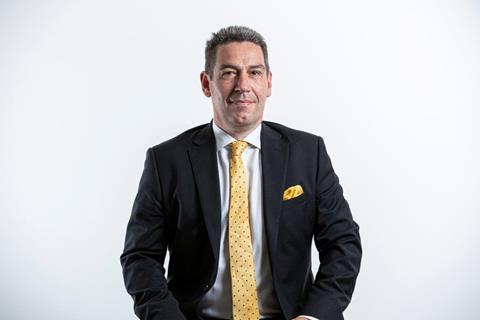 The role will also include overall responsibility for the firm’s digital construction, design and sustainability strategy.

Buckle (pictured), who currently works as Interserve’s divisional director for the South-east, previously worked at Mace for three years before joining Interserve in 2017.

Before that, he spent over a decade at Lendlease in several roles, as well as a stint at Sir Robert McAlpine as a senior project manager.

Interserve managing director of UK building Craig Tatton said Buckle will “help drive our implementation of modern methods of construction and design for manufacture in line with the government’s Construction Playbook”.

Published by the government in December last year, the Construction Playbook is a plan to modernise the industry with a series of initiatives including bundling projects into portfolios with longer term contracts, standardising design and ripping up procurement to focus on outcomes instead of cutting costs.