ISG construction edges into profit on margin of 0.2% 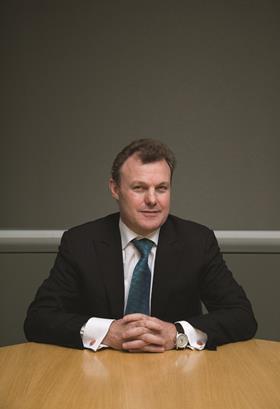 The firm said the strategy of its construction business was to focus on repeat customers and frameworks.

It said the market “remained competitive and we have seen particularly tough trading conditions in our East region where we are in the process of a reorganisation to reflect current market conditions”.

It said its construction order book was up 8% to £409m, of which £238m is for delivery in the current financial year - down 11% on the same period last year.

“Hence we anticipate that revenue in the current financial year will be lower than [the] prior, with margins continuing to be under pressure,” the firm said.

“In the UK, we have maintained our market leading positions in the office fit out and retail sectors, while our Construction business has increased its level of repeat work through its focus on key customers and frameworks.

“We have continued our progress into the engineering services and hospitality sectors, securing another major project in the period. Overseas, we continue to enhance our reputation and anticipate seeing growth in the second half.

“We will continue to manage our cost base, to target growth sectors and to invest in our overseas businesses.”