ISG has promoted Zoe Price to the role of chief operating officer for its UK construction business.

Price was formerly ISG’s group director for public sector frameworks, having rejoined ISG in 2016 after nine months as an account director for Willmott Dixon.

ISG’s announcement comes three weeks after the contractor confirmed Price’s predecessor Gordon Kew was leaving after just nine months – and barely more than a year after joining from Interserve. 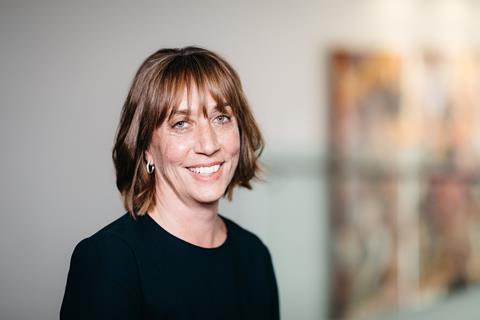 Kew took over the reins at ISG’s construction business in January, as the group split the role of chief operating officer – with long-time ISG boss Paul Weaver made head of engineering services.

Months earlier, Kew left his role as UK managing director of construction at Interserve after that firm merged the role with international construction in September 2018.

Price’s appointment comes two weeks after Aydin Karaduman was chosen for the newly created role of managing director for Europe.

He will be based in the contractor’s Frankfurt office.