ISG has been awarded a £21m deal to revamp the country’s National Cycling Centre in Manchester.

The firm, which built the 2012 velodrome for that year’s London Olympics, will carry out the work for a number of groups including the city council, British Cycling and the venue’s operator GLL. 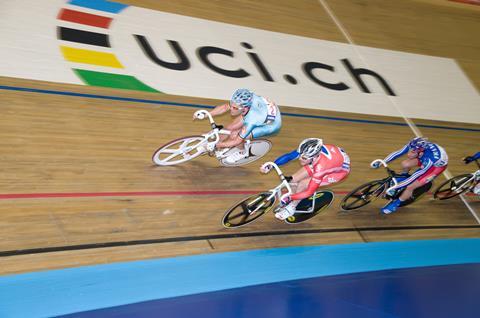 ISG’s latest deal will see it rip out legacy building services and replace them with more up-to-date equipment such as air source heat pumps and LED lighting while the fabric of the building will also be upgraded. M&E contractor is Briggs & Forrester.

The venue is close to Manchester City’s home and is part of the wider Sportcity complex. It has hosted multiple events since it opened and was the setting for Chris Boardman’s successful world hour record rides in 1996 and 2000.