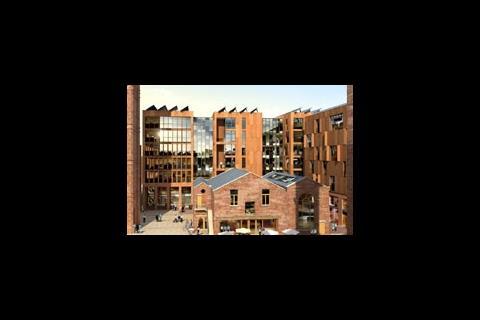 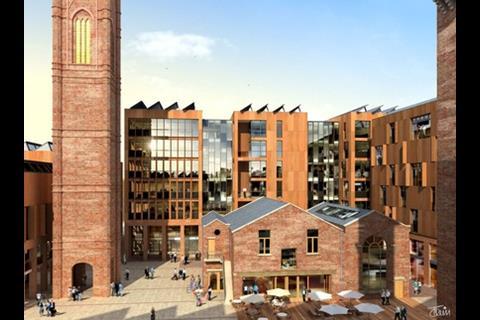 Canalside regeneration developer Isis is to shed its chief executive and half its staff in response to the continuing property downturn.

The developer, behind high-profile regeneration schemes including Granary Wharf in Leeds and Islington Wharf in Manchester, made eight members of staff redundant at the end of August.

Chief executive Mark Ryder, who formed the company as an off-shoot of government canals body British Waterways in 2002, has now resigned and his PA will also leave the firm.

The losses represent about half of Isis' workforce.

Mark Ryder said: “My decision to leave recognises that my core skills will not be put to best use in the foreseeable future at Isis but I am confident that with the sound foundations that are now in place, Isis is well positioned to respond to a recovery in the wider market.”

The two schemes in development total 782 homes. However the fate of a further 10 schemes in the firm’s portfolio across Leeds, Manchester, Birmingham, Nottingham and London is unclear.