IT firm BIW breaks into the black for the first time 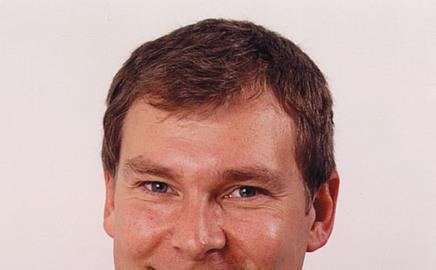 Construction software house declares losses of £350,000 – but has turned a profit since May

Construction IT firm BIW Technologies has started to trade profitably for the first time since it was set up in 1999, although its latest results still show a small loss.

In the first quarter of its financial year (October to December) turnover increased 22% to £1.4m and pre-tax profit was £170,000. Colin Smith, BIW’s chief executive, said: “This is particularly encouraging in a UK market in which some of our competitors have struggled to grow or have resorted to mergers in order to survive.”

The firm specialises in computer software for construction companies, a market that has had problems in recent years. Other companies have merged to increase their global reach and improve their results. For instance, BuildOnline and US outfit Citadon, merged last year to become CTSpace.

BIW works for a variety of companies, including contractors Bovis Lend Lease and Robertson Construction, clients Sainsbury’s and Marks & Spencer, and quantity surveyor Gleeds. It has also secured projects in Dubai, where last year it set up an office.

The company report cited the London 2012 Olympic Games as one area of potential growth, adding: “The directors believe that the demand for its web-based applications will continue to grow rapidly as web-based collaboration becomes increasingly the norm for significant capital projects.”

BIW won the “entrepreneur of the year” prize at the 2006 Building magazine awards.