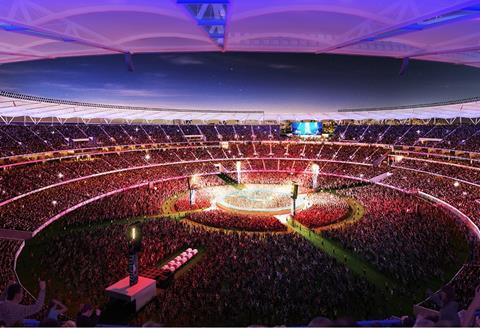 Infrastructure investment firm John Laing led the consortium with fellow investor Brookfield Financial in closing on the AUS$902m (£506m) Perth Stadium, which will be completed in time for the start of the 2018 Australian Football League season.

The stadium and surrounding sports precinct will be built by Brookfield Multiplex.

The stadium will be capable of hosting both sport and entertainment events.

Justin Bailey, head of John Laing Asia Pacific, said: “We are delighted to be working with the state government and our Westadium partners to deliver a uniquely West Australian Stadium for the sporting fans of Western Australia.”