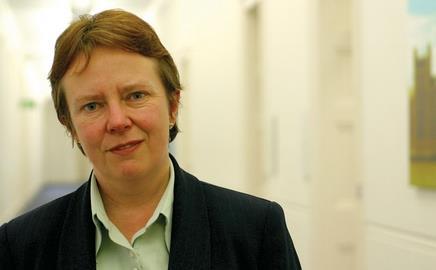 Kate Barker, the government’s housing and planning adviser has added her voice to the chorus of concern about the growth of the buy-to-let market.

Barker told a conference last week that the rapid growth of residential investment since the publication of her landmark 2004 housing supply review had exacerbated the affordability problems faced by first-time buyers.

In a speech at the event, organised by the Conservative think-tank Policy Exchange, the Bank of England economist said: “The problems became much more significant in the second half of last year.”

She pointed to recently published Greater London Authority research that shows that 70% of homes developed in the capital were being bought by investors.

Adam Sampson, director of housing and homelessness charity Shelter, speaking at another conference the following day, also called for policies to control the growth of buy-to-let.

Barker’s concerns have emerged in the same week as press reports that HM Revenue and Customs is preparing to clamp down on buy-to-let landlords who have not declared their rent income or are claiming too much tax relief on mortgage payments.

Yvette Cooper, the housing minister, has also outlined efforts to increase the supply of land for housing. She told the Better Homes conference: “We can do more on Ministry of Defence land and we are working with the ministry on that,” adding that “huge potential” existed to make greater use of council sites.

Peter Dixon, the chairman of the Housing Corporation, hinted in his speech that he was confident that the government would give his organisation a funding boost when the Comprehensive Spending Review was published.

He said: “Give us a little more money and we can give you a lot more housing. We believe that we are going to get that successful bid.” He said the corporation was lobbying the government to increase the proportion of money set aside for homes with three or more bedrooms.