Kelly named Personality of the Year 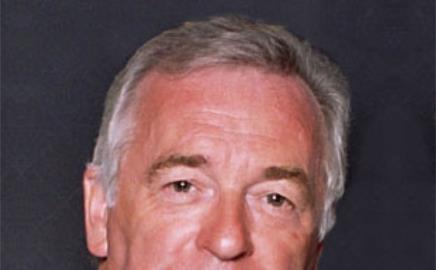 Benny Kelly, pictured, a director at Sir Robert McAlpine, was named Personality of the Year at the 2007 Building Awards on Wednesday.

The award came on the back of the successful completion, on time and to budget, of Arsenal’s Emirates Stadium, and topped an excellent night for the contractor. McAlpine also picked up awards for Major Contractor, Building Project of the Year (for the Emirates stadium) and the Constructing Excellence Award.

For photos go to www.building.co.uk/buildingawards