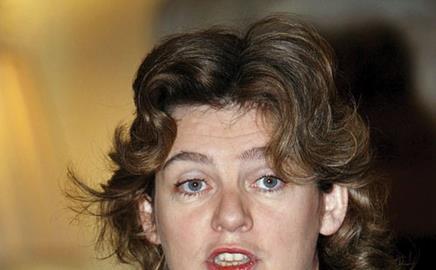 The government is looking at ways to raise standards in the private rented sector by making it comply with the same regulations as housing associations, which some experts say will cripple the supply of homes.

Ruth Kelly, the communities minister, speaking this week at the Fabian Society to launch a government debate on the future of social housing, said: “The regulatory system requires a really serious look. There should be a level playing field between different sectors in terms of how you develop the private rented sector to promote better physical and management standards.”

Speaking to Building after the event, Kelly said she had asked Professor Martin Cave, of Warwick Business School, to look at the private sector when reviewing regulations. Social housing is subject to tougher regulation because subsidy goes into it.

At the same event Kate Davies, chief executive of the Notting Hill Housing Group, criticised the quality of the private rented sector. She said: “It should not be left to people doing it as private investment. We want housing associations, institutions and other people who can take a long term view.”

But Yolanda Barnes, head of mixed-use research at Savills, noted that more onerous regulations would put off investors, who buy two-thirds of the capital’s new-build homes. “It could be disastrous. Without the private rented sector, it’s difficult to forward fund apartment schemes,” she said.

Kelly also outlined proposals to allow tenants of social housing stakes as small as 10% in shared ownership properties. Until now the minimum has been 25%.

Visit the new housing section on Building’s website at www.building.co.uk/housing