Kier and Mace among biggest winners on £5bn London framework

Work is for slew of public sector projects 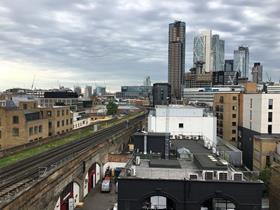 Osborne and McLaren have scored spots on all three of the highest value lots on a £5bn framework covering public sector jobs across London.

The London Construction Programme framework is being run by Haringey council on behalf of all 33 London boroughs.

The five-lot framework covers housing and residential, education and leisure, capital projects, heritage and historical and highways and public realm.

The housing, education and capital project lots have each been divided into sublots based on geographical region and value.

Lots four and five, which cover heritage and highways jobs respectively, are single lots covering projects worth more than £1m.

For full list of winners see attached document below