Kier has brought in the managing director of Bouygues’ residential arm to head up its Midlands division which has been rejigged as part of a wider revamp of the firm’s construction business.

Chris Stevens joins the firm next month, having spent 16 years at Bouygues where he started out at Warings – the Portsmouth contractor that was snapped up by the French giant 13 years ago. 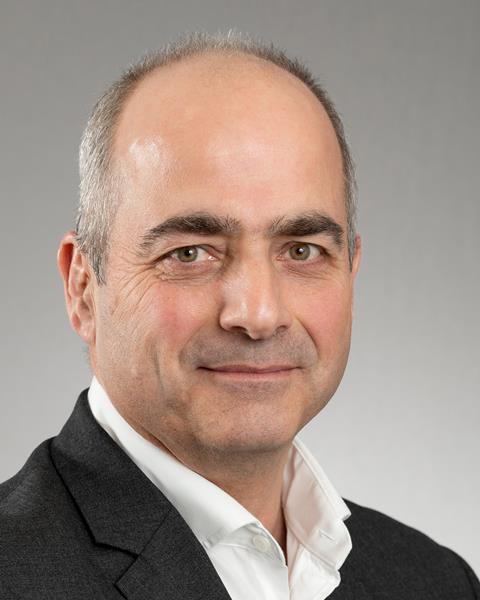 Kier’s Midlands region, which is based at the firm’s Solihull office, stretches from Birmingham west and south to Staffordshire, Shropshire, Worcestershire and Warwickshire.

Under the revamp, Nottingham and the wider east Midlands have been included in the firm’s Scotland and North division while Gloucestershire has been absorbed into the firm’s Wales and West division.

As well as becoming boss of the Midlands arm, Stevens (pictured) has also been made managing director of performance excellence at Kier’s wider construction business which is headed up former Laing O’Rourke UK building director Liam Cummins who joined at the start of this year.

Kier’s biggest current job in the region is the £97m Heartlands Hospital scheme in Birmingham while it also working on parts of what will be the athletes village for the 2022 Commonwealth Games in the city.

Stevens has been told to grow workloads in the region which is set for a building boom in the wake of HS2 arriving in Birmingham.

National contractors with an established presence in the city include Bam, Sir Robert McAlpine and Wates.