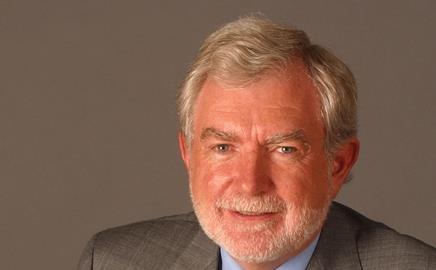 John Dodds, the chief executive of Kier, said this week that the company would focus on prison building in the second half of the year. The move is a response to the Home Office’s need to tackle overcrowding in prisons.

His comments came as the Home Office’s eight framework contractors for prison building, including Kier, are preparing for a meeting with John Reid, the home secretary to discuss the progress of the building programme.

Dodds said: “Prisons will be a key focus for us, and we expect them to be a strong source of work because of the pressure the government is under. A meeting with John Reid is imminent, and we expect it to be a meeting of encouragement.”

He added that Kier had a “significant level” of prisons contracts in negotiation.

Kier reported a 27.5% leap in pre-tax profit to £36m in the six months to 31 December 2006, boosted by strong performances in its property and support services divisions.

A meeting with John Reid is imminent, and we expect it to be a meeting of encouragement

Turnover rose 11% to £1bn for the year to December 2006, up from £923m in the corresponding period in 2005. The rise comes amid a successful period for the firm, which topped Building’s contracting league table for February.

Kier’s construction businesses, Kier Regional and Kier Construction, increased combined operating profit 15.9% to £9.5m over the period. The businesses were boosted by a heavy workload in the education sector, although the international arm of Kier Construction has been hit by problems on a hotel project for Sandals in Antigua.

Kier Residential, the housebuilding arm, performed strongly despite recent interest rate rises. It made 819 sales, a 15.5% rise on the same period the previous year. However a greater proportion of social housing meant the division suffered a slight dip in margins to 14.1% from 14.8% in 2005.

Kier’s share price rose 54p when the results were announced on Monday, closing at 2,312p.