Kier is being tipped for a £50m scheme to build new affordable housing at the former BBC TV Centre scheme in west London.

The job is being developed by Stanhope, Mitsui Fudosan and AIMCo which exchanged contracts with Peabody earlier this year for 142 homes in two new buildings at the site. Peabody will manage the homes once they are built.

It is Kier’s first deal for Stanhope, which is development manager on the scheme, with the firm understood to have beaten Wates and McLaren to the job. Formal confirmation is expected before Christmas. 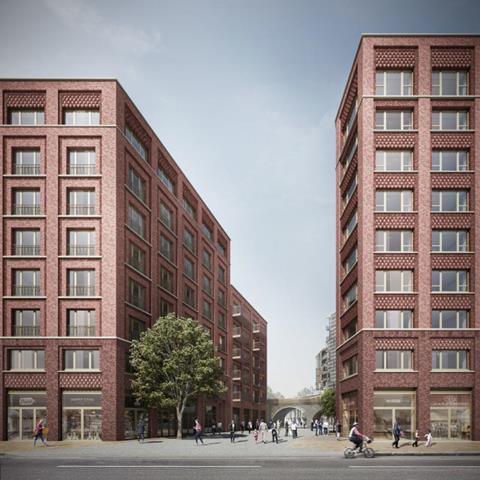 Others working on the scheme include QS Core 5 along with M&E and structural engineer Arup.

Cantillon is currently on site tearing down the former BBC multi-storey car park on Wood Lane with Kier expected to move on site by the middle of next year.

Designed by Maccreanor Lavington Architects, the new buildings will replace the car park which is opposite the Westfield shopping centre. Completion is set for 2024.

The job is part of the wider Television Centre development which will eventually have around 950 homes in total.