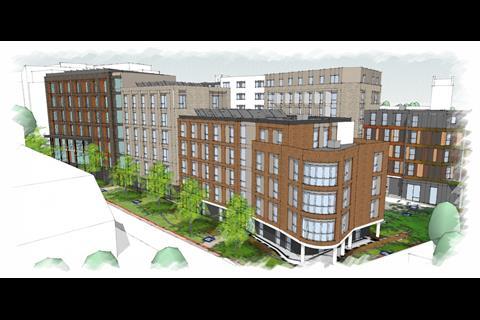 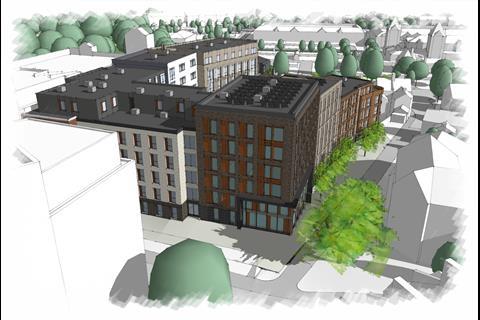 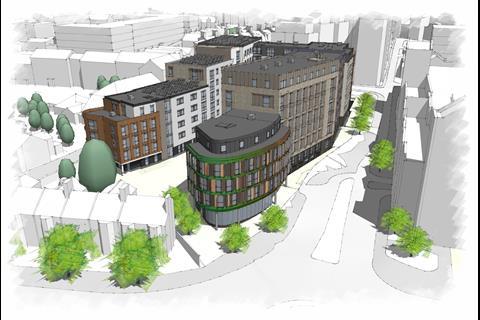 Kier was appointed main contractor for the job to build a new Hall of Residence in Northampton town centre on the site of the St John’s surface car park.

The new Hall of Residence, which is due to be completed by December 2013, will comprise 464 bedrooms and be available for a mix of University of Northampton students, including postgraduates and international students.

The University took ownership of the site on 19 June, and work on site has already started with Kier undertaking archaeological and ground investigative work.

Site hoardings are also being erected in preparation for early construction work on site in the week commencing 9 July.

The University’s director of infrastructure services, Gill Winder, said: “With an established office in Rushden, Kier is a local company, employing local people, and they understand Northampton and its needs.”