Kier has been appointed preferred bidder for a £21m job to build a new market in the middle of Bradford.

The firm will start work on the scheme, designed by Greig and Stephenson, this spring. The specialist markets architect has worked on a number of similar projects, including a £15m revamp of Borough Market in London.

Kier, which recently moved forward its interim results announcement by two weeks to 5 March, is due to complete the work by 2022. 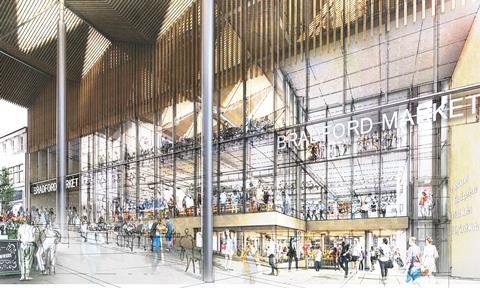