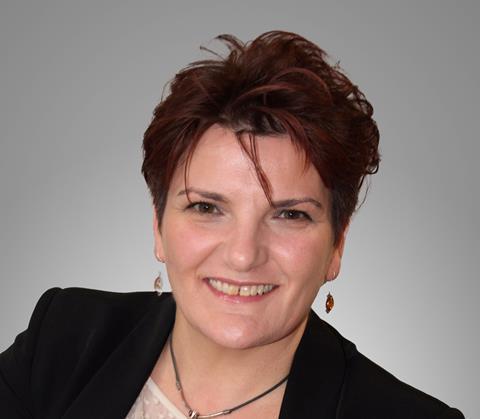 The appointment comes a month after Laing O’Rourke set itself carbon-reduction targets as part of a new global sustainability strategy. It has committed to achieving operational net zero by 2030 and to be a net zero company before 2050.

It also aims to achieve a 50:50 gender balance by 2033. According to its financial report, Laing O’Rourke employed 11,580 people in the year to March 2020 although it gave no details of the male-female split.

When announcing these targets last month the firm also confirmed that it had hired former Network Rail sustainability chief Samantha Hoe-Richardson to be its independent group advisor on climate change and sustainability.

Bullivant will lead a newly created sustainability team and be responsible for  implementing plans to hit the targets in both Europe and Australia. She will report to group director of legal Madeleina Loughrey-Grant.

At Drax, Bullivant was responsible for developing the electrical company’s climate ambition, social strategy and community and charity policies. She previously held senior sustainability roles at Tate & Lyle and Rolls-Royce and before that was head of corporate responsibility at energy supplier E.ON.