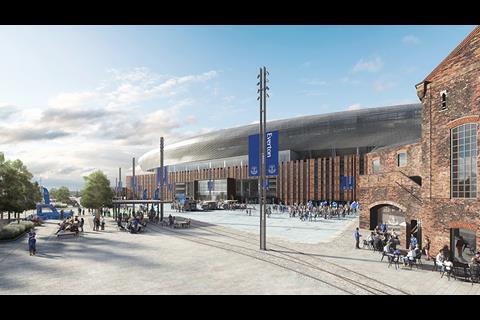 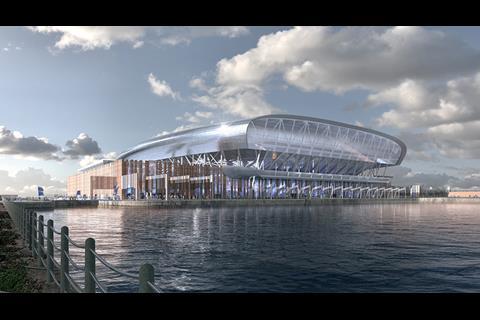 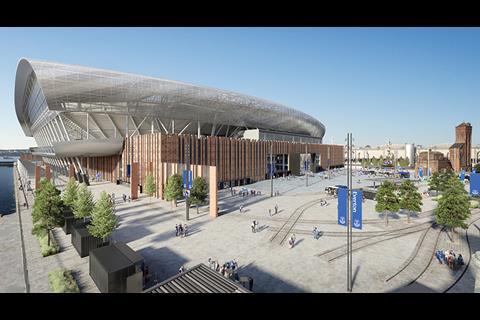 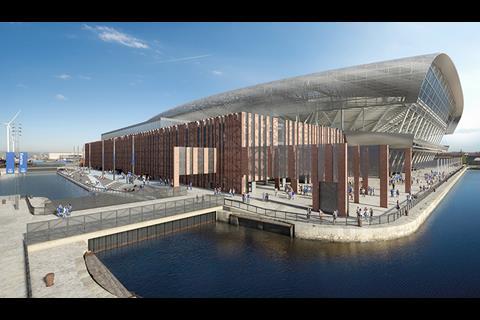 The firm has been named preferred bidder for the 52,000-seat venue and has been appointed to the design and build job under a pre-construction services agreement (PCSA).

The job, which is expected to be led by O’Rourke’s veteran project director in the region, Tony Bush, is one of the firm’s biggest in the UK in recent times, having been pipped to a number of high-profile jobs in the past few years including the Spurs stadium, eventually built by Mace, and the refurbishment of Manchester Town Hall which has gone to Lendlease.

In a statement, the club said: “Both parties will now work in partnership to develop a detailed and robust design and delivery programme.

Building understands that others to look at the scheme included Sir Robert McAlpine but the Emirates Stadium builder dropped out of the race because of worries over ground conditions at the waterfront site.

Work on the new stadium is expected to start later this year, subject to planning consent, and is expected to take three years. A final construction timeline will be the thrashed out during the PCSA.

The Toffees, which have released new images to coincide with Laing O’Rourke’s appointment, sent in plans for the new ground, designed by US practice Dan Meis and London firm Pattern Design, to Liverpool City Council just before Christmas.

The stadium will include a home end, a steep stand able to house 13,000 fans, along with a steel and glass roof while it will also feature a brick base – a reference to the lattice work at its current Goodison Park home, designed by Scottish architect Archibald Leith and which was completed in 1892.

The new stadium will be at Bramley-Moore dock and will form part of developer Peel’s £5.5bn Liverpool Waters scheme.

Everton said it will send in a separate outline planning application to redevelop Goodison where its plans include up to 48 houses and 160 apartments as well as offices, shops, healthcare and education facilities plus additional homes for supported living. Apartments would be built in towers of anything up to nine storeys.