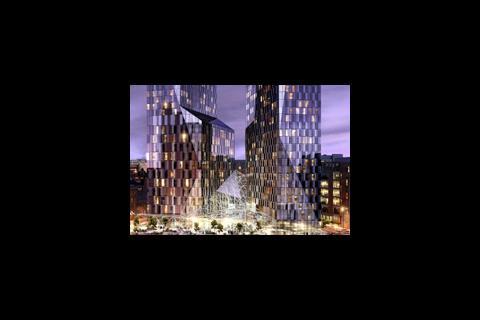 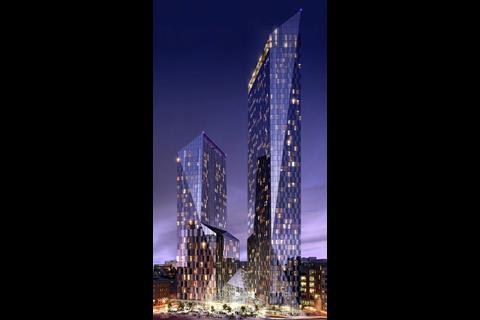 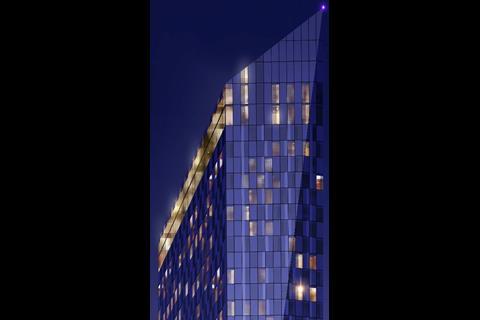 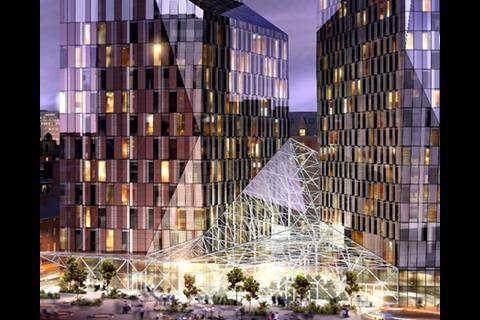 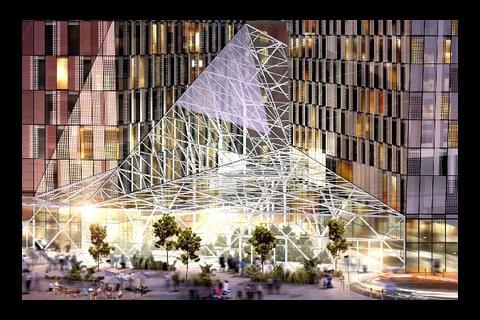 Carillion has begun construction work has begun on the tallest building in Leeds.

Developer KW Linfoot is working on the scheme in a joint venture with Fraser Property Developments and international property design and branding company YOO, which is part-owned by designer Phillippe Starck.

Carillion has been appointed to carry out the building works on site.

With a four-year build programme it is estimated that the first residents could be moving in at the end of 2011.

Manchester's Beetham Tower, also designed by Simpson, is not classed as the tallest residential tower in the UK or Europe because half of it is a hotel.