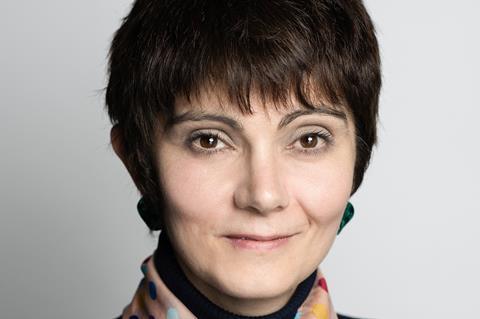 Seeley (pictured) joined the contractor more than four and a half years ago and has been its UK development chief operating officer since April 2019.

She joined Lendlease as commercial and finance director in August 2015, having worked for Aecom as European chief finance officer, and group commercial director for services firm WSP.

Like Emery, who left in December, Seeley worked on securing a number of high-profile jobs for Lendlease including the Thamesmead residential scheme in south-east London, Euston station and Birmingham Smithfield.