Southwark site was hit by fire seven years ago 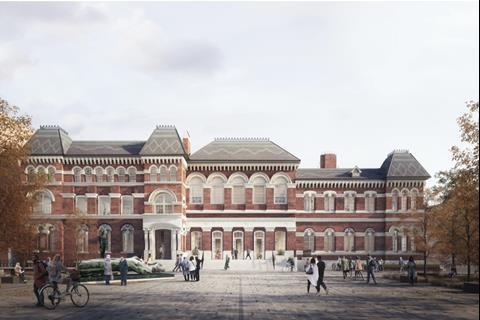 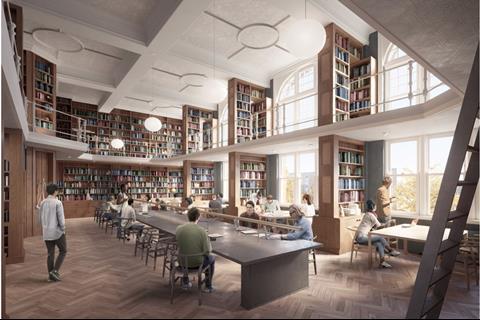 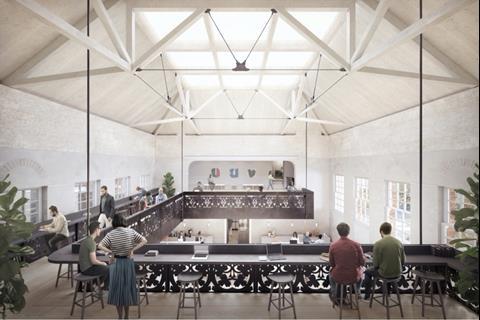 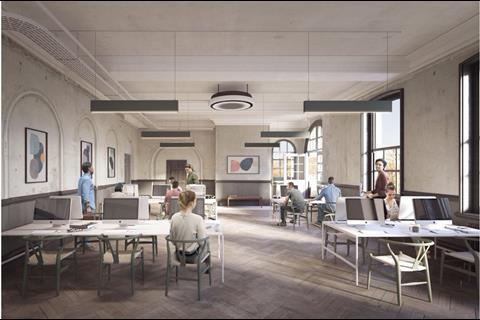 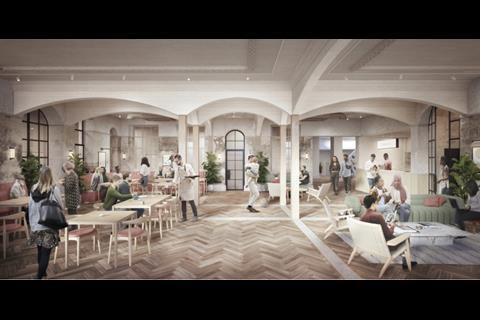 The proposals include a new public lobby and cafe

Construction is expected to start in the second half of next year after plans to turn a grade II-listed former town hall and library building in south London into a community hub were given the green light by Southwark planners last week.

Walworth Town Hall was hit by a blaze seven years ago and has been vacant ever since.

But plans to give the site on Walworth Road and the neighbouring Newington Library a new lease of life were submitted over the summer by Marylebone developer General Projects, which is behind Buckley Gray Yeoman’s makeover of James Stirling’s grade II*-listed One Poultry – the City landmark completed by John Laing in 1997.

Architect Feix & Merlin’s proposals for the Southwark scheme also include an employment and education centre with serviced office space aimed at SMEs and creative businesses.

A new public café will be built in the main entrance lobby with General Projects promising it will be run by a local operator.

This area, along with the council chamber, was most damaged by the 2013 fire and under the plans will feature exposed cross-laminated timber which the developer said would be more sustainable and more sympathetic to the original building. Work will also include new terraced space and a courtyard.

Construction is slated to start by next autumn and is due to finish in 2023.

The town hall dates back to the 1860s with the library being built 30 years later.