Contractor will build more than 100 homes in first phase of 10,000 unit-project 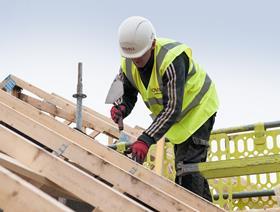 Subject to planning, the contractor will deliver more than 100 units for the council operation, which was formed in January this year, in what will be a decade-long £500m initiative to create 10,000 homes.

The mixed development scheme will cost in the region of £14m and feature a mix of two, three and four-bedroom homes on derelict land off Ackers Hall Avenue in Yew Tree, north Liverpool.

The scheme is up before planners in August with work set to start by the end of the year.