Kent logistics firm DGP has raided Balfour Beatty and Kier for staff to help it set up a new infrastructure business.

The company traditionally provides a host of services such as traffic management, site security and waste management for building sites. 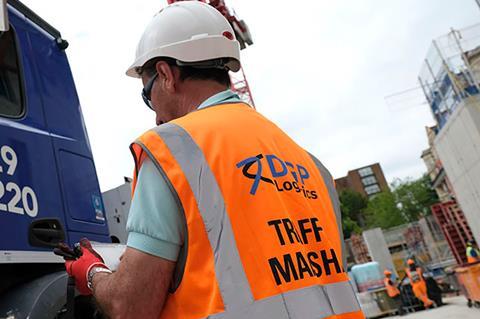 But the Southfleet-based firm, which in its last set of results posted a £21m turnover in the year to May 2019, has now set up an infrastructure business.

Managing director Saheb Dhesi said setting up the division was part of its “longer term strategic objectives” and had brought in former Balfour Beatty commercial director David Pateman as its managing director.

Pateman, who was the commercial director on the Balfour Beatty/Vinci joint venture’s work on the Birmingham tunnels section of HS2, has been joined by operations director Michael McMillan who comes from Kier where he was in charge of the firm’s £90m M20 smart motorway project.

And DGP has appointed Darren Ramsay, a former director at Murphy, as a non-executive director.

Ramsay, who recently retired after a three-year stint as a director at Mott MacDonald’s civils subsidiary JN Bentley, has been brought in to help get the new unit up and running.