Engineer George Jennings was among previous owners of building in Clapham

Audiology House sits in a conservation area in Clapham and was once owned by Jennings, who is best known for inventing public flush toilets. 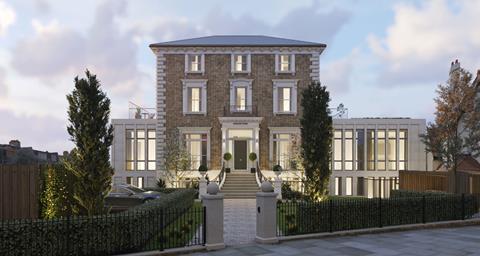 Farringdon-based Red has been asked by developer Joseph Edmund to turn the villa into 19 apartments under a design drawn up by architect Darling Associates.

As well as conversion work, the scheme will also involve new build and is due to be finished next spring.

Red, which last year took over from failed contractor Simons on a scheme to revamp a shopping centre in Angel, north London, is also working on another heritage job in Holborn for developer Seaforth Land. The commercial scheme involves reinstating a series of Edwardian details at a site on Greville Street.