Mace and Ramboll beef up defence teams with new appointments

Mace has promoted its operations director David Martin to a new role of head of defence at its consulting business.

The firm’s workload for the Ministry of Defence’s operating arm, the Defence Infrastructure Organisation, is set to increase following the government’s announcement in November last year that it was adding £16.5bn to the defence budget, the largest investment into the military for 30 years. 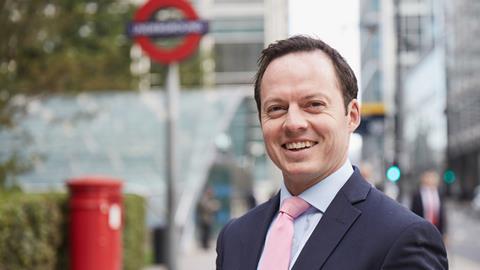 Mace’s defence arm is part of a wider unit which includes energy and utilities but has been without a head since it was set up five years ago.

Martin (pictured) joined the firm as a programme director for rail in 2015 and held the role of operations director before being appointed to his new post.

Based at its Moorgate head office, the firm’s defence business carries out strategic advisory work along with project and programme management.

Meanwhile, Ramboll has brought in a former army brigadier to head up its defence and public sector procurement arm at the consultant.

Jim Crawford spent more than three decades in the forces and was most recently head of infrastructure and estate strategy at UK Strategic Command working on its £300m annual FM programme and its £150m yearly capital works initiative.