Mace caps year of big wins with 20% leap in profit 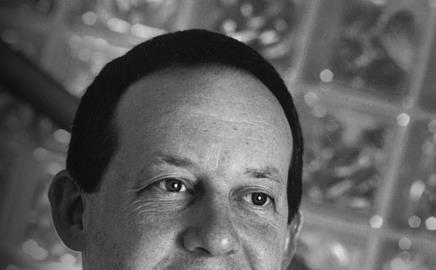 Mace enjoyed a vintage year in 2006, thanks to a string of spectacular contract wins and a 20% increase in pre-tax profit.

Turnover in its construction business rose 35% to £235m. construction management contributed the most income to this division in 2006, generating £33m across 82 projects. The consultancy group grew 41% to £137m, with most business coming from project and programme management.

Stephen Pycroft, Mace’s chief executive, said of the Olympic win: “If there was one project to win in 2006, this was it. It continues to promote Mace on the world stage.”

He added: “The group’s prospects for 2007 are positive with 67% of our budgeted order book secured within the first three months of the year.”

As part of its bid to become a greener business, Mace has teamed up with Ethos Recycling, to double the amount of waste recycled from 40-45% to 88%.

During the financial year founding member Bob White stepped down as chairman and became a non-executive director, while Marcus Burley, David Grover and Gareth Lewis became board directors and shareholders.