McAleer & Rushe, which is helping turn the former Mount Pleasant sorting office in London into new homes, is expected to see turnover rebound to north of £400m this year after covid sent revenue diving below the £300m mark in 2020.

The firm is working for Taylor Wimpey on a £45m deal at the former sorting office in Farringdon, which is the second phase of a wider deal which will see nearly 700 homes built at the site called Postmark. 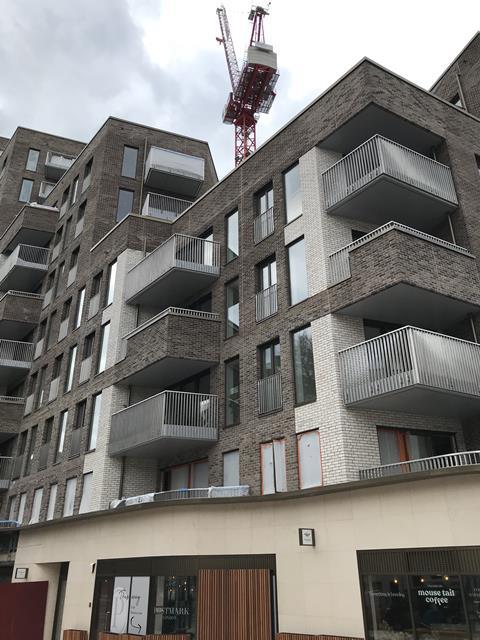 It said work on its 23 job was hit hardest in March and April last year as jobs stopped with the imposition of the first national lockdown but gradually sites returned as the industry introduced a set of operating procedures to get projects back up and running.

In its latest accounts, the Northern Irish contractor, which next month will start on a £47m office project in the middle of Leeds that will eventually be occupied by law firm DLA Piper, said income fell 15% to £290m with pre-tax profit slipping to £8.7m from £13.7m because of the cost of dealing with covid.

The firm said the pandemic meant £50m worth of work had been deferred into the current year while the firm’s employee number remained flat at around 330 people.