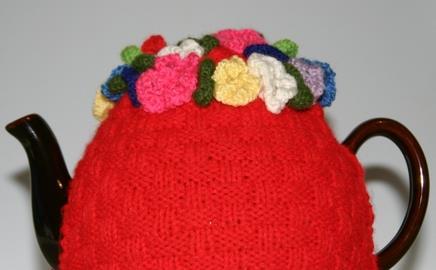 Last-minute changes from the top cause delay

The government has cancelled a 16 December launch of its consultation on heat and energy efficiency. The Department of Energy and Climate Change (DECC) said it was “still working” on the policy document.

A source close to the matter said: “We gather it’s taking a while to get the detail right having put energy saving together with heat and also the package of stuff announced by the prime minister last autumn, which is also being consulted on.”

Simon McWhirter, UK Homes campaigner for the WWF, said that a delay on rolling out policy to improve existing homes would “compound the dent in confidence caused by a lack of clarity on the definition of zero carbon.”

“If it’s true that this has happened for the second time, it is nothing less than continuing and continued missed opportunities: missed creation of green collar jobs, missed carbon reduction and missed potential investment opportunities.”

But John Alker, public affairs manager, UK Green Building Council (UK-GBC), which is representing industry in the consultation, said it was worth investing time up front in such a radical shift on existing housing stock policy: “It’s a shame the government consultation has slipped,” he said. “But ultimately this should set the future direction of policy for the next 10 to 15 years, so it’s important that it’s right – not rushed.”

Incorporating off-the-cuff statements about fuel poverty that Gordon Brown made in September is believed to be causing the delay.

Energy used in heating accounts for some 47% of all UK carbon dioxide emissions according to the department. The consultation will feed into policy on the renewable heat incentive, which the department said was 18 months away.

The government denied it had official announced the date of the consultation despite widespread industry expectation of its launch this year.