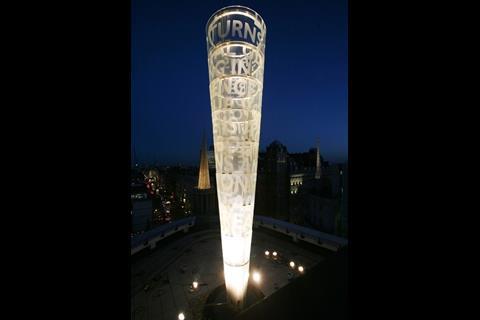 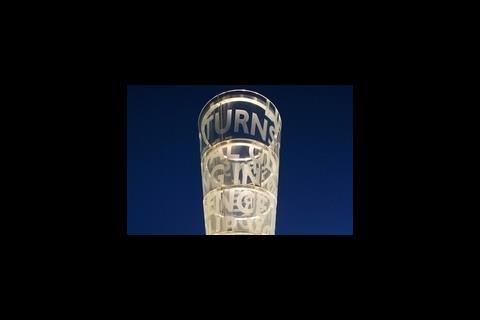 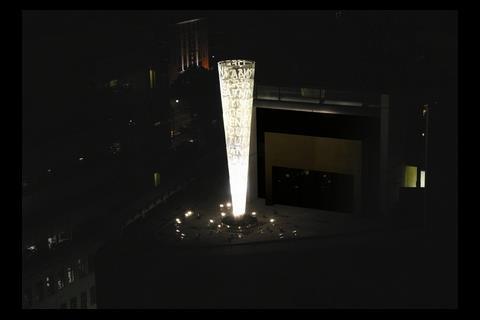 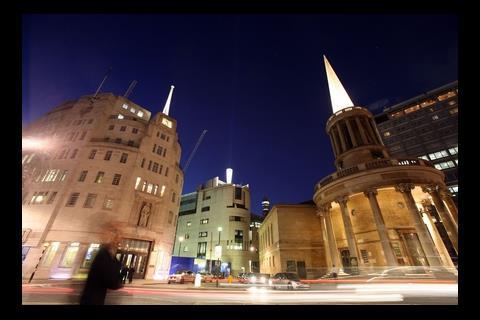 The UN secretary general Ban Ki-Moon will open a memorial to journalists killed in the line of duty this evening, part designed by McCormack Jamieson Pritchard.

The architect collaborated with artist Jaume Plensa in creation of the 10m glass sculpture, entitled Breathing.

It will sit on the roof of the new wing of BBC Broadcasting House in Portland Place, London, and act as a memorial to journalists and their teams killed while on assignment. It will project a beam of light up to 1km in the sky every night at 10pm.

An average of two reporters covering war zones have died each week over the past 10 years, with many more killed reporting on corruption.