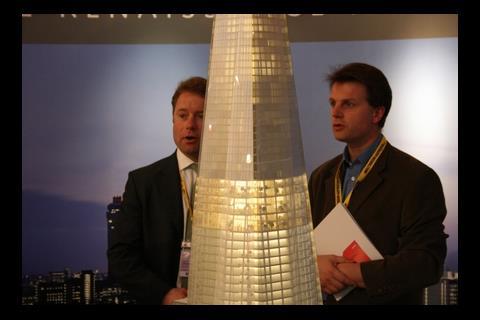 Bigger than the delegates 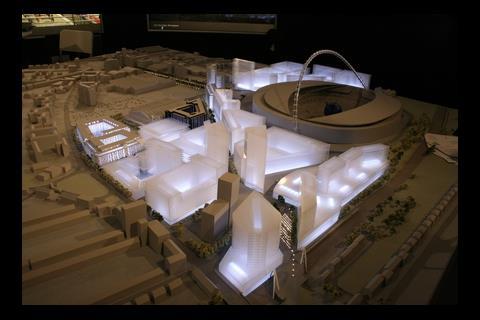 It's not quite all over in North London 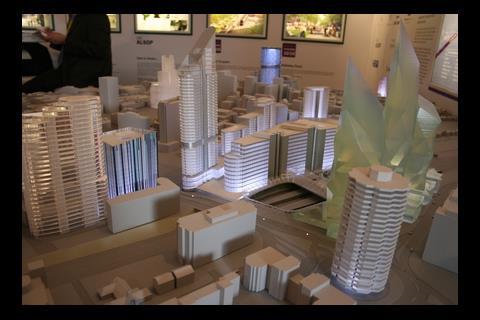 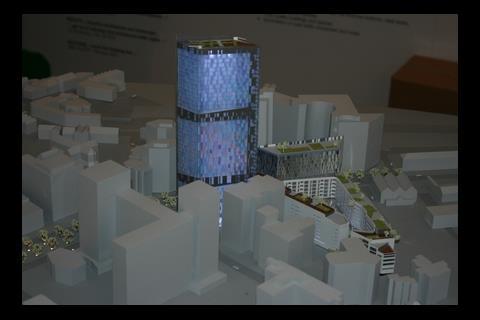 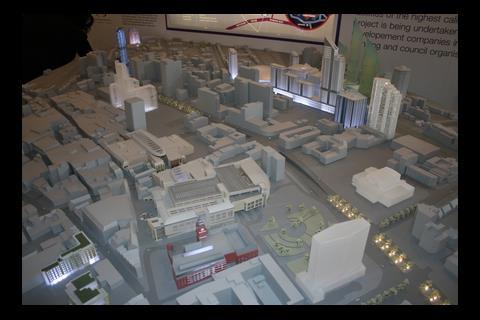 Above the Clocktower in the foreground is Minerva and Lend Lease's new Park Place shopping mail. 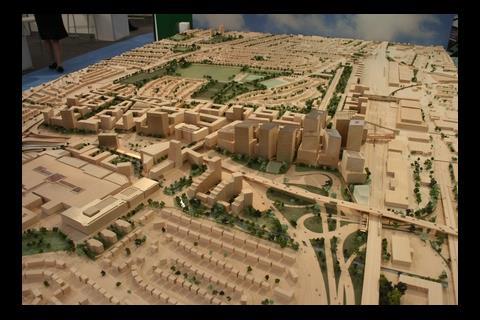 Up above the streets and houses Brent Cross Cricklewood rises high 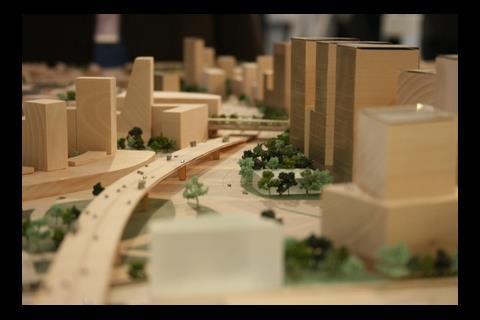 The monotony of the North Circular could be at an end 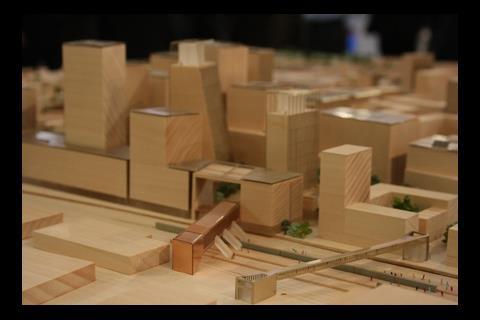 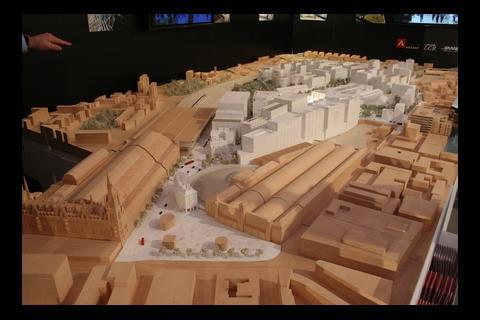 London's new gateway to the North 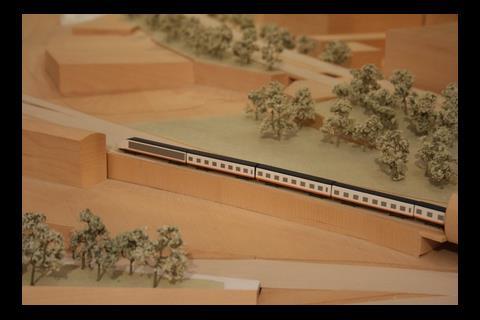 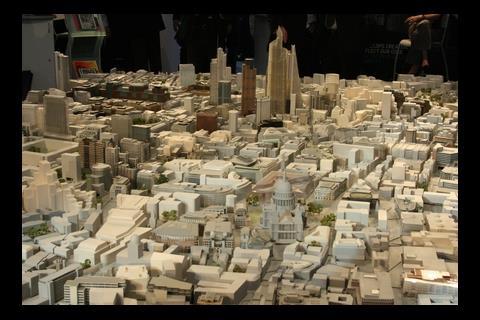 St Paul's and beyond 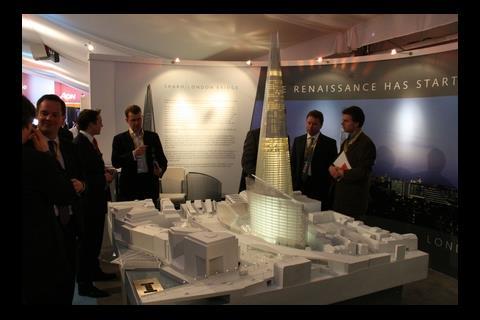 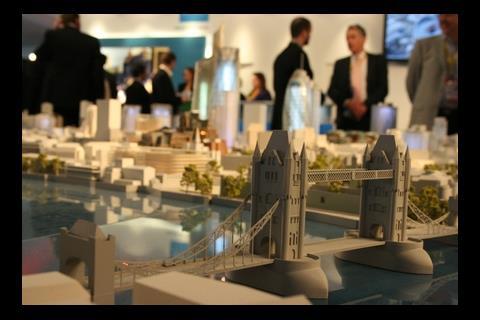 There's nothing like a massive model city to attract delegates to your conference stand. The London pavilion has plenty - and the crowds came in their droves to see whether the view from their London office windows would be blocked by the capital's next generation of buildings.

Croydon is touted as London's Third City at its MIPIM stand. The model matches the claims and features the latest designs from architects Make and Rolfe Judd. Croydon's previous 60s and 70s architecture is dwarfed by the proposals, which also include the Croydon Gateway developed by Arrowcroft.

Cricklewood may not be London's Second City - we're assuming that's Canary Wharf - but its new model at MIPM reveals ambitions that match those of the most bullish of Russia's regional presidents. The outer suburbs of North London will never be the same again. Where will Pooter move to now?

Argent's King's Cross model comes complete with miniature Eurostar trains. Sadly they are not running - the first model that features a working Hornby railway would get my vote as MIPIM's best ever exhibition stand.